German diocese of Trier to pay €450,000 to church abuse victims

The Trier diocese has agreed to pay out almost half-a-million euro to abuse victims. The gesture comes eight years after the Catholic Church in Germany was rocked by reports of sexual abuse going back decades. 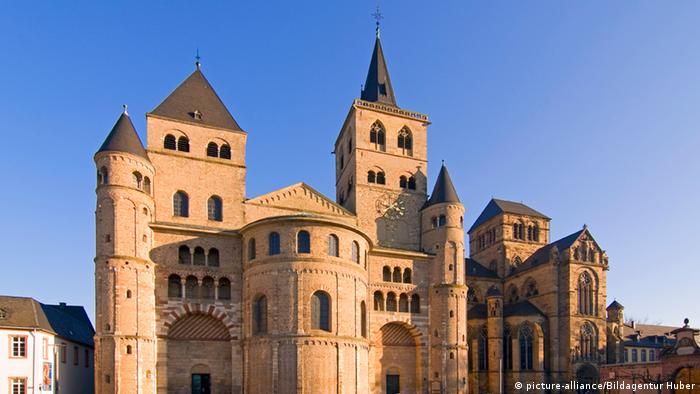 The Trier diocese — one of the oldest Roman Catholic parishes in Germany — announced on Monday it was paying €453,000 to 90 victims who suffered abuse at the hands of the Catholic Church.

Judith Rupp, a spokeswoman for the diocese, said the victims had received "material benefit in recognition of their suffering." Altogether, 135 alleged victims had initially applied for compensation.

Rupp also stressed that the money would not come from the church tax - a monthly fee paid by Germans who register themselves with the state as Roman Catholic - but solely by the diocese itself.

In 2010, Germany was shaken amid reports detailing decades of sexual and physical abuse of minors carried out by officials within the Catholic Church. The scandal alone prompted investigations into 18 of Germany's 27 dioceses.

It emerged by 2014 that Pope Benedict, a German national, had dismissed almost 400 priests as a result of the scandal. In Trier alone, 33 priests had charges filed against them. Benedict's brother, Georg Ratzinger, who led a boys' choir in Regensburg, was later found to have physically assaulted boys in the church.

Triers' head bishop, Stephan Ackermann, was commissioned by the German Bishops' Conference to lead the church's nationwide investigation into sexual abuse claims shortly after the scandal.