The Hamburg court ruling has said that parts of German satirist Jan Böhmermann's poem are an "attack" on Turkish President Erdogan. 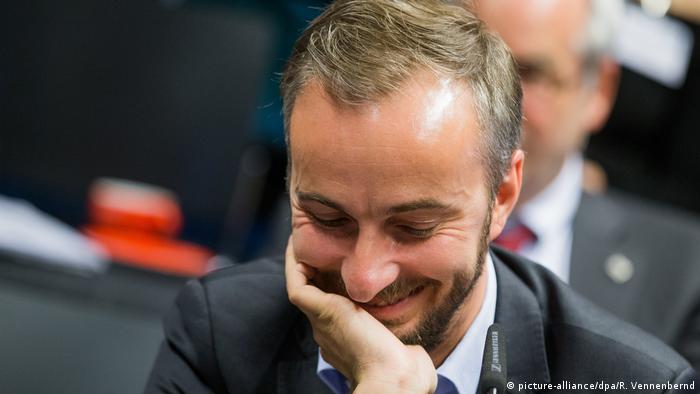 The ruling by the Hanseatic Higher Regional Court upheld a lower court's decision from February 2017.

Böhmermann had broadcast the poem on his late-night television show in March 2016. Much of the text criticized the Turkish president for his authoritarian political positions, but some sections also contained expletives and graphic sexual references, such as bestiality and child pornography.

Erdogan had accused Böhmermann of defamation while the satirist had defended the statements in his 2016 poem as permissible under artistic freedom. 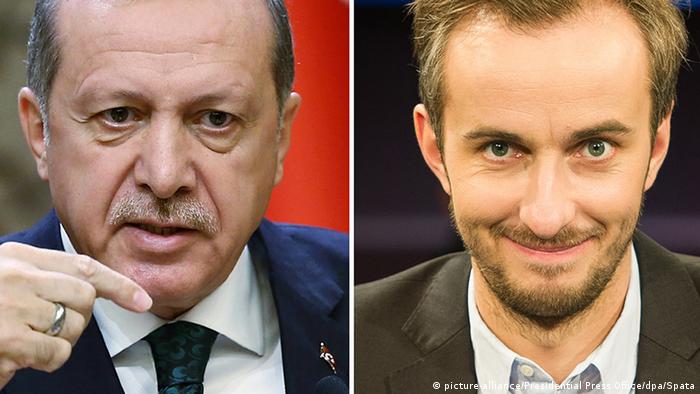 Erdogan's (L) lawyers want to see the judgment text, but Böhmermann's (R) have already said they will appeal

An 'attack' on Erdogan's dignity

The higher court said that the politically critical sections of the poem could freely circulate because they pertained to Erdogan's factual behavior. However, the graphic and explicit sections would continue to be banned because they lacked a factual point of reference and were a libelous "attack" on Erdogan's "personal dignity."

Judge Andreas Buske also expressed doubt that Böhmermann's poem fell under the constitutional classification of art and was therefore subject to corresponding protections.

"Satire can be art, but it does not have to be," Buske said in the judgement. "If satire is not art, then it falls under the protection afforded by freedom of speech."

The ruling is not yet final. Both parties can appeal the ruling to the Federal Court of Justice in Karlsruhe, Germany's highest criminal court.

The poem's publication in 2016 fed tense diplomatic relations between Germany and Turkey at the time.

It even drew in Chancellor Angela Merkel, who had apologized to Erdogan for Böhmermann's actions.

Erdogan had previously tried and failed to sue Böhmermann in a separate legal action that made use of an obscure German law prohibiting foreign heads of state from being insulted. The law was revoked in June 2016.