The German chemical giant has said it will cut 6,000 jobs by 2021 to "streamline" its administration. BASF has said it expects to save $300 million annually with the move. Half the job cuts will happen in Germany. 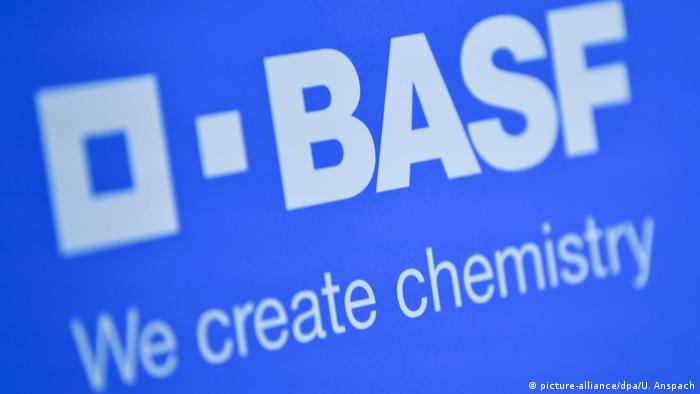 The German chemical company BASF announced Thursday that it would cut around 6,000 jobs worldwide by 2021, with 3,000 of the jobs being slashed in Germany.

In a statement, the company said the move was an "organizational realignment" that would "streamline administration and simplify processes," as part of an overall aim to have a smaller corporate headquarters and a stronger role for regional operations.

The German press agency dpa reported that the majority of the job cuts in Germany would come from the corporate headquarters in the southern city of Ludwigshafen.

In February 2019, BASF announced a 22.6% drop in profits in 2018, and a corporate restructure had been expected. At the time, CEO Martin Brudermüller said that 2019 would be a "transitional" year for BASF with adaptations to processes and structures.

The company said Thursday it expects to save around €300 million ($340 million) annually and to add €2 billion in profits starting in 2021. BASF produces chemicals for the plastics industry, industrial materials, food and animal feed ingredients, and farm chemicals.

BASF is one of the world's largest chemical companies, with more than 122,000 employees worldwide.