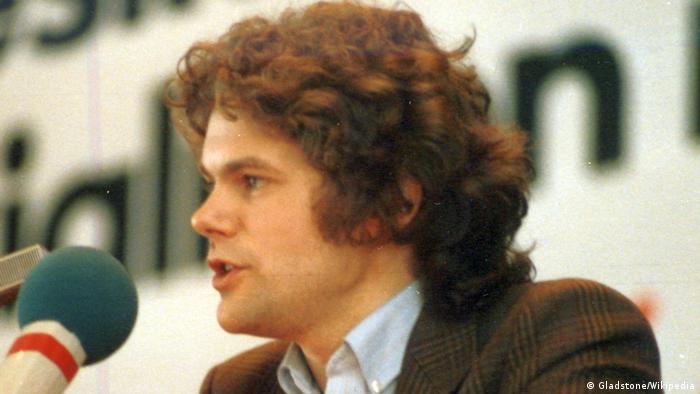 In the 80s, Scholz supported the Marxist wing of the SPD and protested against the intra-German border

An investigation by German mass-market Bild newspaper revealed on Monday that Chancellor Olaf Scholz was under surveillance by the Stasi – the East German secret police – throughout the 1980s.

Scholz, then a lawyer living in Hamburg, traveled to the former East Germany (GDR) several times in his capacity as a leader in the youth wing of his Social Democratic Pary (SPD).

Scholz said the newspaper's report did not come as a surprise.

"Of course, I am aware of the fact that I was spied on," he said Thursday. "It's not pretty, but that's how it is."

According to the Stasi documents seen by Bild, the agents had identified Scholz as an "old school political professional, who has a lot of influence." They instructed their colleagues to give Scholz and his companions special treatment, such as "visas for Berlin, no fees" and to give them "polite clearance, without customs control."

He was also allowed to enter without the required exchange of currency at a rate favorable to the GDR.

The future chancellor was also watched, along with a dozen other SPD colleagues, when he returned to Hamburg. Some of this information was also passed along to the Soviet secret police, the KGB. The KGB worked closely with the Stasi and even maintained an office in their Berlin headquarters.

Throughout the 80s, the Stasi had more than 3,000 informants in West Germany, providing the East German secret police with information about prominent political and business figures as well as artists, intellectuals, activists and even regular Germans.