German elite military force fights far-right extremism in its ranks | Germany | News and in-depth reporting from Berlin and beyond | DW | 03.11.2020 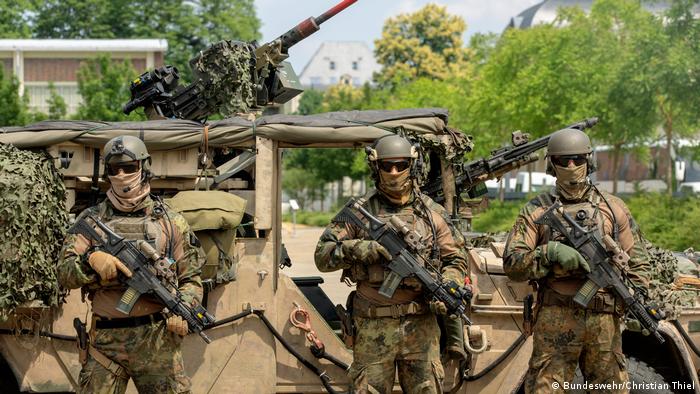 The 2nd company of the KSK was disbanded on July 30th. There was one last roll call at Graf-Zeppelin Barracks in the southwestern town of Calw and a brief address by the commander, and then the second of a total of four companies was no more.

The disbandment of the company was the most drastic step so far in a range of reforms set in motion by Defense Minister Annegret Kramp-Karrenbauer, who said she was giving most of the KSK troops some time "to press the reset button." But with the exception of the 2nd company — which she considered beyond reform. The defense minister said soldiers in the company had covered up extreme right-wing activities by their comrades "out of a false sense of esprit de corps."

She ordered the rapid reorganization of the remaining forces — threatening to disband the entire KSK if necessary. That threat has now been averted. According to a first status report, delivered on Monday by the General Inspector of the Bundeswehr, the reforms are advancing apace. "I think we are going in the right direction," said Kramp-Karrenbauer. 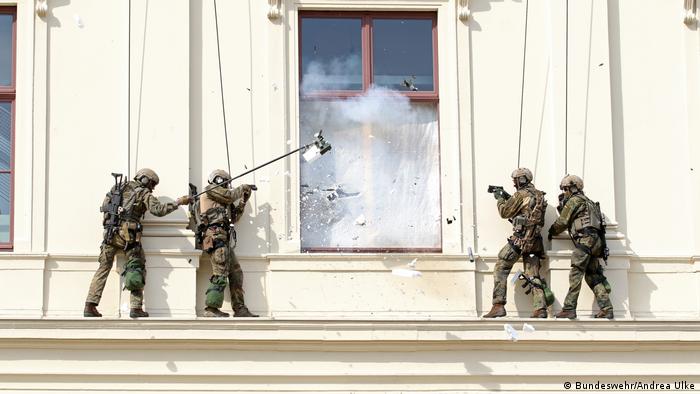 Far-right extremists in the KSK

In early 2020, there were reports on far-right tendencies within the Bundeswehr's special forces. The KSK, founded in 1996, is shrouded in secrecy. Its members are trained for hostage situations or special operations in war zones — but not much else is known to the public, not even the number of soldiers in its ranks, though defense experts put estimates at 300.

They have all passed through a grueling training program and are sworn to secrecy. They are always masked and are prohibited from telling anyone, including their closest family, about their missions.

Arms buried in the garden

That secrecy has turned out to be part of the problem. The activities of soldiers with extreme right-wing views appear to have been ignored for years until May 2020, when police received a tip-off and dug up the garden of a KSK soldier in the eastern town of Collm. What they found sent shockwaves around the country's security forces and beyond: Two kilograms of explosives, several thousand rounds of ammunition, and a number of guns. The search of the house also turned up far-right literature. The soldier was arrested.

The defense minister described the discovery as a "new dimension" and pulled the emergency brake.

She appointed a working group to look into the KSK, and what they discovered rattled both the political establishment and the public. Soldiers who expounded unconstitutional views, a "toxic leadership culture" among superiors, and the unexplained disappearance of 62 kilograms of explosives and large quantities of ordnance from KSK depots.

Eva Högl, the Bundestag's commissioner for the armed forces, says a lot has happened in the four months since Kramp-Karrenbauer went public about the issue. She says a catalogue of about 60 internal measures to reform the KSK has been drawn up. "There is zero tolerance for far-right extremism in the Bundeswehr. Those who come to the attention of the authorities and are proven to have right-wing tendencies are being removed. That is both absolutely correct and vital."

Högl last visited the KSK in September and found that the commander, brigadier Markus Kreitmayr, was getting all the support he needs in his drive to resolve all cases of right-wing extremism. 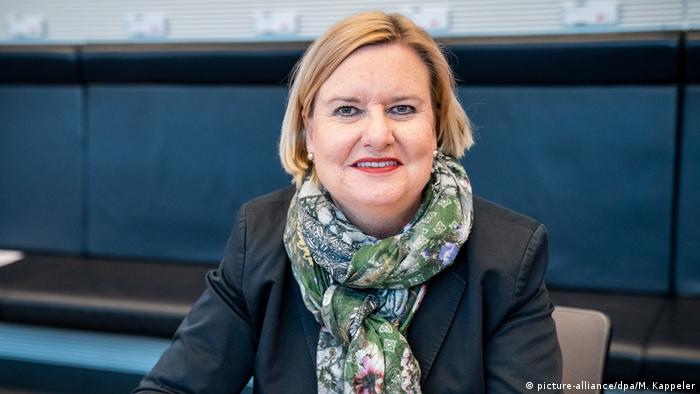 As to the question of whether the problem is down to individual cases or an organized far-right network, the Bundestag's commissioner for the armed forces says no evidence has been found of an organized system. "According to my information, there are no findings of deep-rooted far-right structures within the Bundeswehr," she told DW.

At the same time, she says, it is too early to draw conclusions because each individual case has to be investigated. In her view, more rigorous background checks are necessary for KSK soldiers in order to keep right-wing extremists out of the force. This is the responsibility of Germany's military counterintelligence service, the Militärischer Abschirmdienst, or MAD.

"There is room for improvement there," said Högl.

Military expert and Bundestag member Tobias Lindner, with the Greens, has also been following the reform efforts. He says it is important that the elite forces cast off their cloak of secrecy. He describes the KSK as a kind of island in the Bundeswehr — with its own supply channels, separate recruiting and separate training. "It is right to try to dissolve this island and better integrate the KSK in the rest of the armed forces," he said to DW.

The working group also found there was not enough staff rotation nor exchange with the rest of the Bundeswehr in the KSK's reclusive microcosm, thus allowing far-right tendencies to take root. Now, the training system is to be integrated into the Bundeswehr and made subordinate to the army's infantry school. The overall aim is to improve oversight of the special forces. 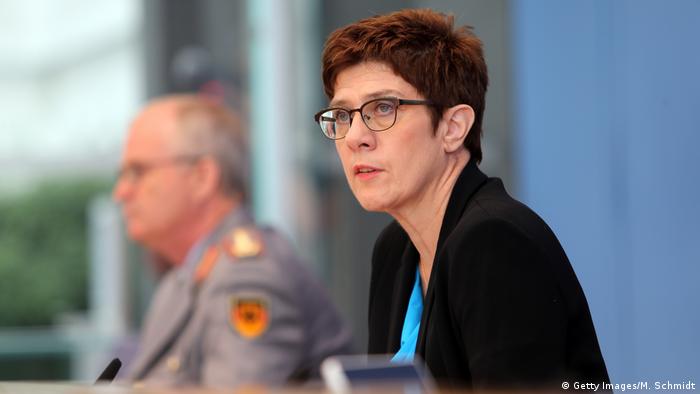 The 2nd company of the KSK first hit the headlines in April 2017. Soldiers belonging to the company were reported to have performed the Hitler salute, a crime in Germany, at an internal function. Members of the company were also alleged to have thrown pigs' heads around. As a result, the event earned widespread infamy as the "pigs' heads party."

Kramp-Karrenbauer at first complained that any attempts to shed light on the incidents were met with a "wall of silence." Now, the defense minister says that wall is crumbling.

Lindner says it is crucial to persist with efforts to clean up the KSK. "The stability of our society depends on citizens trusting the armed forces and the police. If that trust broke down, it would rock the foundations."