GDR human smuggler looks back - and ahead

For his work smuggling East Germans out of the communist GDR, Rainer Schubert spent nine years in prison. Today, he lives in the German capital with his interrogators. He believes Germany needs 'Berlin trials.' 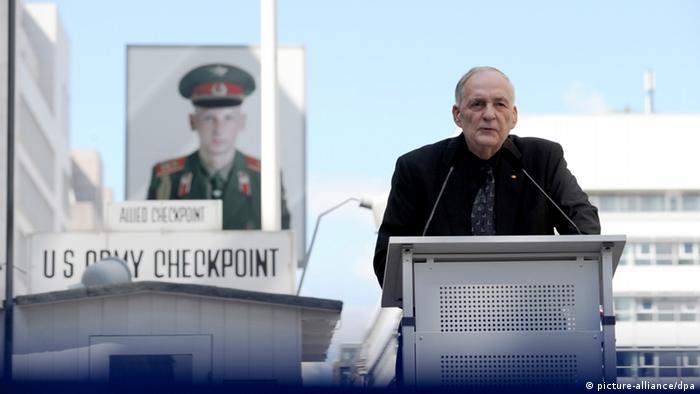 DW: Tell us about the people you helped escape from East Germany.

Rainer Schubert: The youngest was four months old, together with the parents. The oldest was over 75. He had had a childhood sweetheart in West Germany, in Dusseldorf. She waited for him for over 30 years. After we helped him they got married - at age 75.

You also apparently smuggled people out with the help of a tiger?

In [communist] Czechoslovakia, in Prague, we bought a tiger, a real tiger. And in the cage, under the tiger, there was a hidden space for two people. When we drove to Bavaria [in West Germany], the border guards in Czechoslovakia didn't want to check the tiger cage. In West Germany we gave the tiger to a zoo.

In 1975 you were caught after three years of smuggling people in and out of East Germany. How did that happen?

I had had a friend in Berlin, Christian, who had wanted to escape. On the January 8, 1975, his call came.

The Stasi had picked him up in the morning and put him in a central interrogation prison in Berlin, Berlin Hohenschönhausen [an infamous prison]. Christian told them about our agreement. And then they said, "Call him." What should he have done? He was 22 years old. He lived in East Berlin. They could do whatever they wanted with him.

Can you tell us about your interrogation? 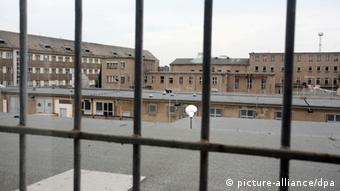 The Hohenschönhausen Stasi prison is now a memorial

At Hohenschönhausen I had to go out into a small garage. My welcome party was a colonel - today he lives in Berlin. He said, "Listen Schubert, we will kill you here. You'll get a bullet in your body, and when you die they will cry for three days in West Germany and then it will go quiet again." The interrogation went day and night -10, 15, 18 hours - for two years. Interrogators came into the room and started shooting questions at me. And when they got an answer they didn't like, they beat you, hit your head against the wall.

You spent nine years in prison, with two of those in solitary confinement. How did you cope?

Since the reunification of Germany you have been working to inform people about what went on in East Germany, about the Stasi past. What problems have you faced?

In Berlin, the man who was in charge of building memorials for the victims of East Germany, Thomas Flierl, was a former communist hardliner. I've always said, that would be like Hitler putting flowers on a Holocaust memorial. 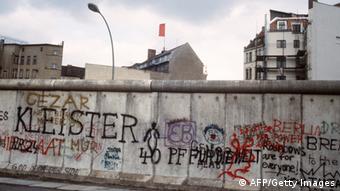 Schubert smuggled scores of people out of East Germany

Since reunification the government has raised pensions twice for former Stasi and communist leaders. In the last 18 years there have been no such pension increases for victims.

People talk about the need to come to terms with the past, to move on. How do you think it should be done?

After World War II we had the Nuremberg trials. But we didn't have [anything like] that after the reunification of Germany. We never had an "East Berlin trial," and we need it. A country that does not know its past has no future.

Putting a price on freedom

During the Cold War, the West German government bought the freedom of East German political prisoners. For the West, the motive was humanitarian, for the East, economic. (11.08.2012)

Checkpoint Charlie in Berlin is a tourist magnet throughout the year. But some left-wing politicians, backed by the city government, are saying the border crossing depicts only one side of history - the West's. (08.08.2012)