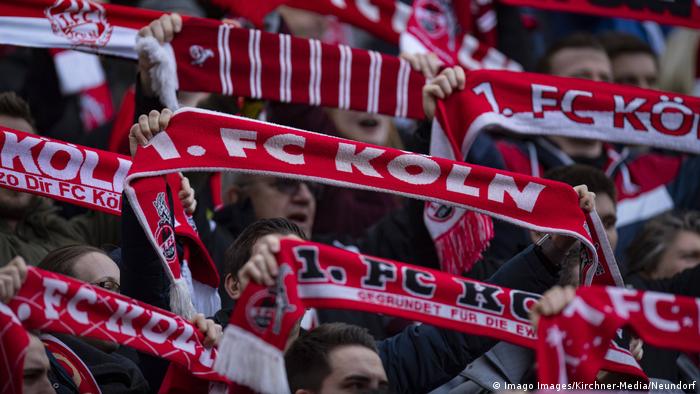 'Controlled, strategic investment' is to be encouraged, but 'within the parameters of 50+1'

After professional football in Germany was thrown into a financial crisis by the spread of the coronavirus, the German Football League (DFL) assembled a task force to discuss the future of the game.

In a nine-page document published on Wednesday, the task force defined seven goals which the DFL, which operates the Bundesliga and Bundesliga 2, ought to strive for by the year 2030, and 17 recommendations for how to achieve them.

Alongside the expected aims for international competitiveness and global popularity, there are also commitments to democratic participation, environmental sustainability, human rights and gender equality — including the continued development and professionalization of women's football, and a commitment to boost the number of women working in the game. 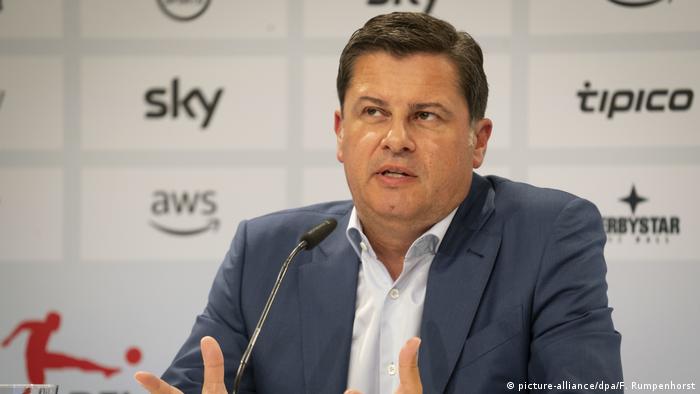 'This comprehensive report is not the end of the discussion, but the start - DFL chief executive Christian Seifert

"We understand this comprehensive report not to be the end of the discussion, but the start of a continuous communication process with the elementary stakeholders of professional football," said DFL chief executive Christian Seifert, whose guidance of German football through the current crisis has been widely praised.

"With this report, we have made numerous future-defining suggestions for reform which can correct some of the imbalances which we have experienced in football in recent years," said Cem Özdemir, the former Green Party leader and MP who brought his political expertise to the task force.

"We've placed the ball on the penalty spot, now the DFL has to put it away — and we're supporting them," Özdemir added.

When German football was put on hold for two months in March and April 2020 due to the spread of the coronavirus, 13 of the 36 clubs which make up Germany's top two divisions were reported to have been facing acute financial trouble had they not been able to complete the season and secure a final installment of broadcast rights payments.

With the help of a meticulous hygiene concept, the 2019-20 season was concluded behind doors and the 2020-21 campaign began, securing all-important television revenue but excluding supporters, many of whom issued fundamental criticism of the sport.

"Professional football is already sick enough and belongs in quarantine,"read one statement from the Fanszenen Deutschlands, a nationwide coalition of fan groups, expressing their disbelief that "a system which for years has been swimming in sums of money beyond the comprehension of many people finds itself on the brink of collapse within one month." 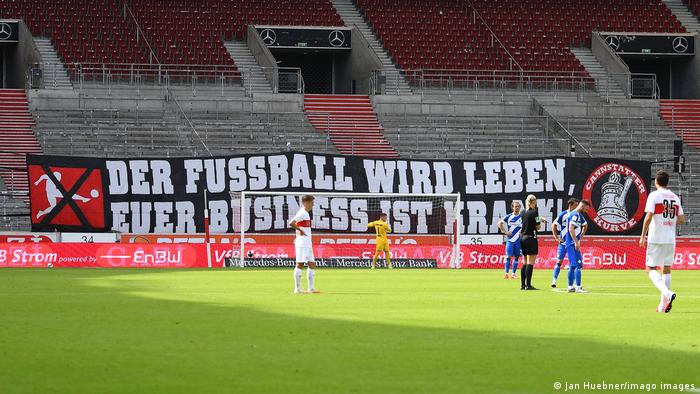 'Football will live, your business is sick'

After years of debates and protests regarding the perceived over-commercialization of the game, a detachment from its roots, and a widening gulf between the richest clubs and the rest, a consensus appeared with the game that something fundamental had to change.

"We don't want to just somehow get through the crisis and then continue as we've always done," DFL boss Seifert told the Frankfurt Allgemeine Zeitung newspaper in April of last year. When launching the task force last October, he said: "There has never been a more wide-ranging dialogue about fundamental issues in German football."

In response to football's financial crisis, the task force has recommended a "fundamental commitment to sustainability" and the creation of a "commission for sustainability and responsibility."

"Controlled, strategic investment" is to be encouraged, but "within the parameters of 50+1," the league ruling which stipulates that a club's members must always retain 50% of the voting shares in a football team, plus one share, in order to prevent majority takeovers.

In order to limit the influence of player agents in the game, the task force suggests "political and legal steps for a stronger regulation of agents," plus the provision of advice and support for young players and their families.

The report also includes a commitment to the continued promotion of both women's football and women in football. "The diversity provided by more women in leadership positions will give professional football in Germany an advantage in the long term," it said.

And in response to complaints that supporters' interests are not taken seriously, the task force recommended an intensification of dialogue with various fan groups. 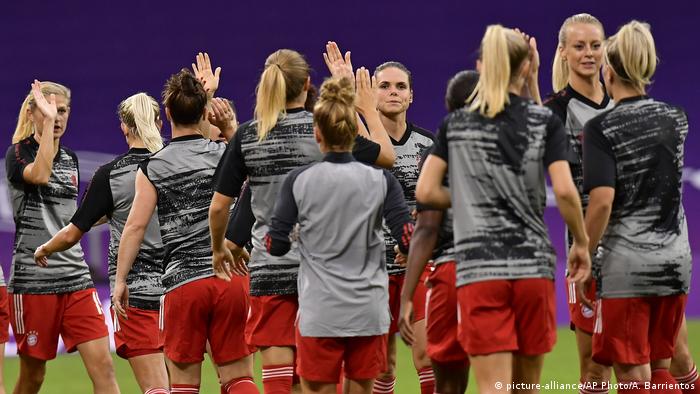 A greater commitment to the development of the women's game has been made.

How did fan groups respond?

However, the six fan representatives included in the task force expressed disappointment at the results of the discussions, speaking of "important impulses" but "missed chances."

"The report is written in the classic style of professional football: everything's actually good, and the good bits can just be made better," they wrote via the fan organization "Unsere Kurve" (our terrace).

"We don't share this appraisal … We see a deep need for action, and we don't think it's enough to simply improve the status quo."

They lamented that much of the positive work done within the task force was ultimately left out of the final report, and said that proposed reforms to combat financial doping and rampant commercialization don't go far enough.

"Once again, the impression arises that those responsible are refusing badly needed reforms," one representative concluded: "We see this as a setback for all fans, whether in the stadium or on TV."