A Fukushima court has ordered the Japanese government and nuclear plant operator TEPCO to pay damages for the 2011 triple meltdown. The case was the largest class action suit brought over the nuclear disaster. 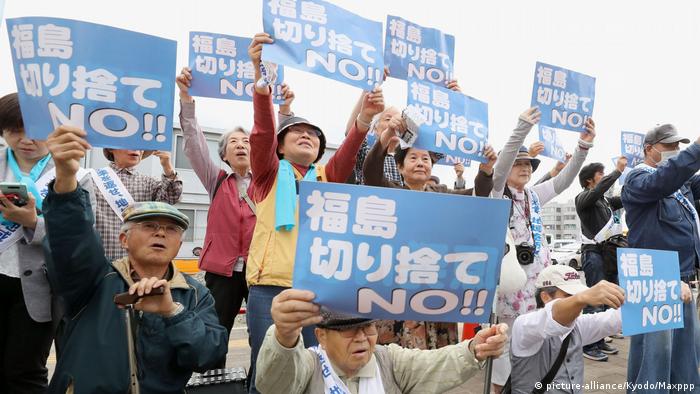 Some of the over 3,000 plaintiffs in the case held up signs outside of the Fukushima District Court

A district court in Fukushima prefecture ruled that on Tuesday that Tokyo Electric Power Company (TEPCO) and the Japanese government were liable for damages for the 2011 triple meltdown at the tsunami-ravaged Fukushima Daiichi nuclear power plant.

The government and the nuclear plant operator have been ordered to pay 500 million yen ($4.44 million; €3.77 million) to Fukushima residents who demanded damages for their lost livelihoods.

A group of 3,800 people filed the class action suit, making it the largest case brought over the 2011 nuclear disaster. Around 30 similar suits involving a total of 12,000 people have been filed across the nation.

The court ruled that the government failed to order TEPCO to improve safety measures at the plant, despite knowing as early as 2002 that the area was at risk of getting hit by a large tsunami.

Both the government and TEPCO argued that the 2002 assessment was not established knowledge and that they could not have predicted the tsunami. 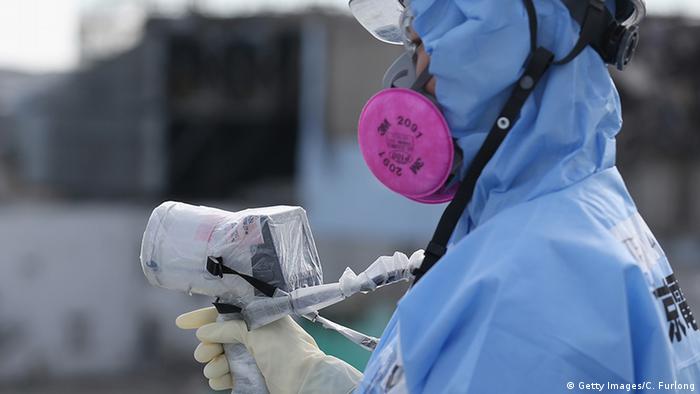 Tuesday's ruling is the second to find the government liable for the Fukushima meltdown, following a March decision by the Maebashi district court. It's also the third ruling against Tokyo Electric Power Company.

The plaintiffs in Tuesday's case also called on the government and plant operator to restore the levels of radioactivity at their homes to their levels before the disaster, but the court denied that request, Kyodo news agency reported.

TEPCO has long been criticized for ignoring the threat posed by natural disasters to the nuclear plant, while the Japanese government has been derided for its handling of the crisis.