French authorities are searching for a man suspected of attacking two women with a hammer in a public park of Chalon-sur-Saone. In a separate incident, police arrested a person suspected of stabbing a soldier in Paris. 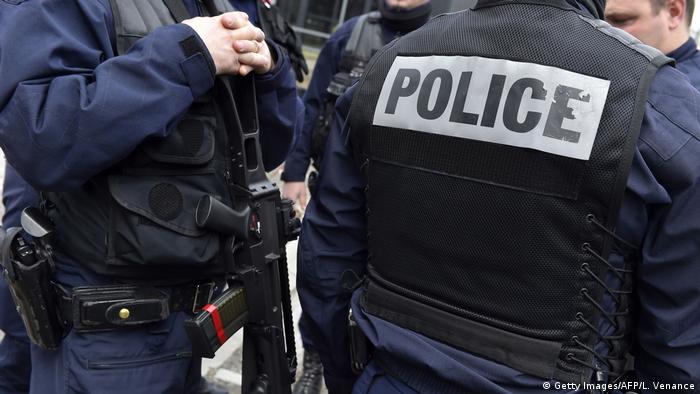 The black-clad man reportedly shouted "Allahu akbar" ("God is the greatest") during the attack in the center of Chalon-sur-Saone in eastern France on Friday, police said. The suspect attacked two women in close succession and fled the scene. The victims were hospitalized with non-life threatening injuries.

On Saturday, the French police said they were still hunting for the suspect. The local prefecture in Chalon-sur-Saone asked residents of the eastern town not to publish information on police patrols or checkpoints on social media. Security forces say that the man is wanted on attempted murder charges. The case is still in the jurisdiction of local prosecutors, indicating that the authorities are not treating it as a terror strike. Prosecutors previously hinted at the possibility that the man was mentally deranged.

The incident on Friday came only hours after a different suspect attempted to stab a soldier at Chatelet metro station in central Paris. In that incident, the suspect reportedly lunged at the soldier while making references to Allah, but the serviceman, deployed to boost security after a series of terror attacks, overpowered the suspect and wrestled him to the ground.

The police said the assailant was Moroccan-born and about 40 years old, with no previous terror links. No injuries were reported.