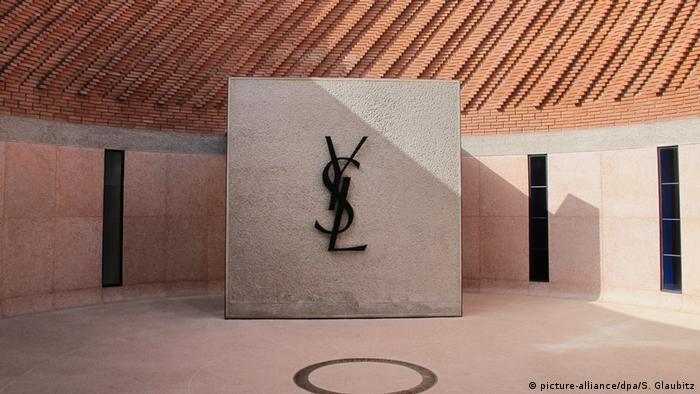 Kering, which also owns the luxury brands Gucci and Bottega Veneta, will drop fur across all its brands, joining a growing list of companies worldwide.

Adapting to a 'changing world'

Animal rights groups have long appealed to fashion brands to drop the use of fur, which they say is unethical and causes unnecessary suffering to animals.

In recent years, several fashion houses — including Versace, Chanel and Michael Kors — have responded to the calls, resorting instead to fake fur and synthetic alternatives.

"The world has changed, along with our clients, and luxury naturally needs to adapt to that," said Kering CEO Francois-Henri Pinault.

"We believe that killing animals not to eat them but only for their fur doesn't correspond to modern luxury which must be ethical, in sync with its times and the questions of our societies," Marie-Claire Daveu, head of sustainable development at Kering, told news agency AFP.

US-based animal rights organization People for the Ethical Treatment of Animals (PETA) took the lead in demonstrations outside a Saint Laurent store in the fashionable Avenue Montaigne in Paris.

"There is nothing glamorous about fur," PETA told Saint Laurent at the time.

According to PETA, 85% of fur sold globally is sourced from animals that live their entire lives in captivity, often in conditions "of misery" and "extreme suffering." They are regularly killed by poisonous gas, electrocution or beaten to death with clubs, the group said.

On Friday, fur items still featured on Saint Laurent's website, including a rabbit coat priced at €5,500 ($6,450) and a sleeveless fox vest for the same price.

Within the Kering group, Gucci was the first to drop fur in 2017, followed by Balenciaga, Bottega Veneta and Alexander McQueen.

The global fur trade is estimated to be worth billions of dollars annually, employing around 1 million people worldwide.