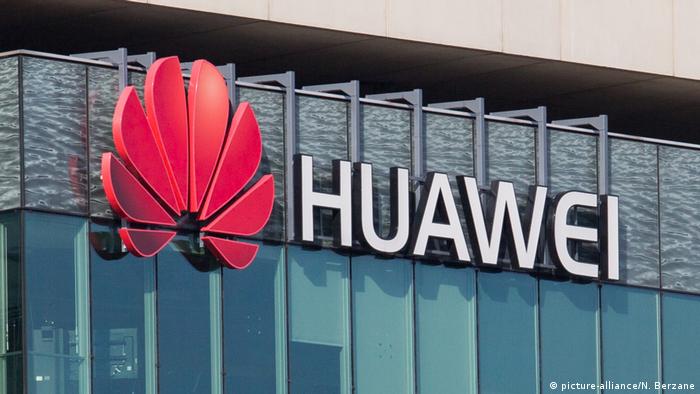 France will not have a total ban on Huawei equipment, but will urge its telecommunication providers not to switch to the Chinese company, the head of the national cybersecurity agency (ANSSI) said on Sunday.

"What I can say is that there won't be a total ban," Guillaume Poupard told French financial newspaper Les Echos in an interview.

Read more: US warns Germany over use of 'untrusted vendors' in 5G network

"The operators who don't use Huawei, we encourage them not to go that way because it's a natural way of things."

Poupard said that permits that last between of three and eight months will be issued to operators who already use Huawei equipment, a restriction that will likely limit the Chinese company's access to France's 5G network.

'Risk is not the same'

The United States has encouraged its allies to prohibit Huawei from developing next generation technology in the west, saying the group represents a security risk. The US has already blacklisted the Chinese telecoms giant on national security grounds.

Poupard said the measures were not "Huawei bashing or anti-Chinese racism."

France's decision on Huawei is good news for two of the country's four telecoms operators, Bouygues Telecom and SFR. About half of their respective mobile networks are currently made by Huawei.

We can learn an important lesson from the Huawei affair: The world urgently needs an independent international telecommunications authority to foster transparency in the industry, says DW’s Frank Sieren. (08.02.2019)