France has unveiled plans to set up a state-owned mining company aimed at exploring and exploiting mineral resources abroad. The move is yet another sign of the return of French state intervention in industry. 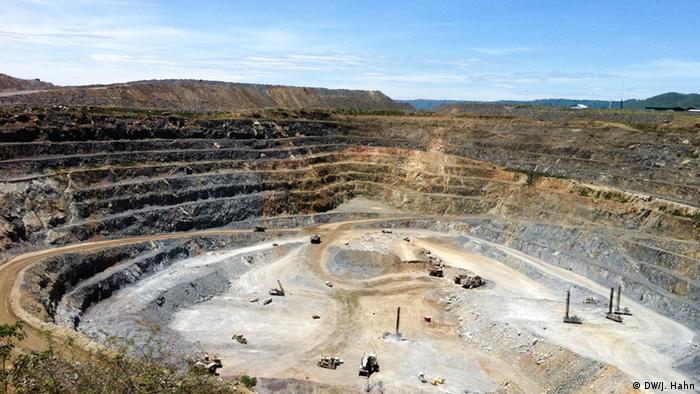 Speaking in an interview for French daily newspaper Le Parisien, Montebourg said the government considered the state as an intelligent economic actor serving the interests of the nation.

Montebourg also said CMF would prospect for resources in France, French overseas territories and elsewhere around the world, including Africa, Central Asia and South America.

“Francophone African countries, notably, would like to work with us rather than do business with foreign multinationals,” he added.

Under the plan, CMF is planned to focus especially on rare earths resources and minerals such as lithium and germanium, as well as on considerable resources of gold in French Guiana.

In the past two centuries, France used to be a major mining nation exploiting its own reserves of hard coal and iron ore. From that era, only metals group Eramet and the uranium business of state-owned nuclear firm Areva have survived.