France is being taken to the International Criminal Court for nuclear weapons tests in French Polynesia. France has long denied responsibility for the impacts of the tests and only recently began compensating civilians. 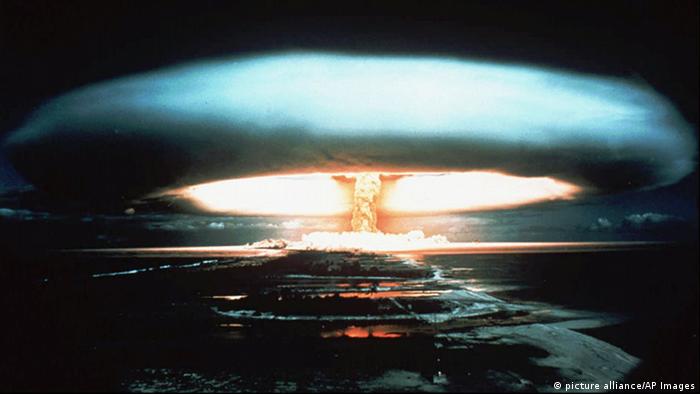 France is being taken to the International Criminal Court (ICC) for carrying out nuclear weapons tests in French Polynesia, a Polynesian opposition leader announced on Tuesday.

Oscar Temaru, the archipelago's former president and current leader of the Tavini Huiraatira Party, announced the move during a United Nations committee dealing with decolonization.

Temaru accused France of "crimes against humanity" and said that he hopes to hold French presidents accountable for the nuclear tests with the ICC complaint.

"We owe it to all the people who died from the consequences of nuclear colonialism," he told the UN committee.

Maxime Chan from Te Ora Naho, an association for the protection of the environment in French Polynesia, told the UN that there had been 368 instances of radioactive fallout from the tests and that radioactive waste had also been discharged into the ocean — violating international rules. 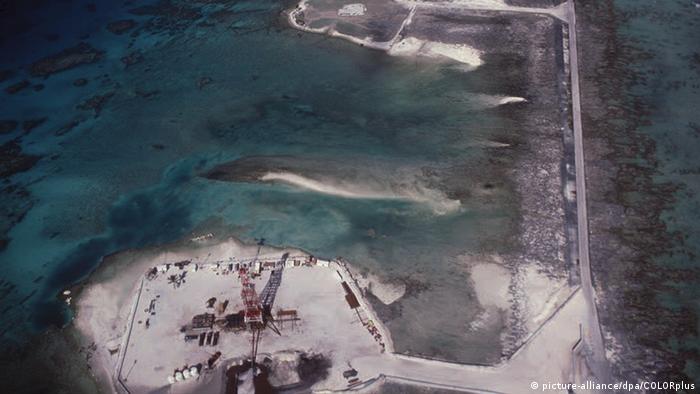 France carried out almost 200 nuclear tests in the South Pacific, including on the island of Mururoa

The French territory, currently home to 290,000 people, is best known for the popular tourist island of Tahiti, but its atolls of Mururoa and Fangataufa were used for decades for nuclear tests.

France carried out 193 nuclear weapons tests on islands in the archipelago between 1960 and 1996 until French President Jacques Chirac halted the program.

Around 150,000 military and civilian personnel were involved in France's nuclear tests, with thousands of them later developing serious health problems.

France has long denied responsibility for the detrimental health and environmental impacts of the tests, fearing that it would weaken the country's nuclear program during the Cold War.

In 2010, France passed a law allowing military veterans and civilians to be compensated if their cancer could be attributed to the nuclear tests.

Out of approximately 1,000 people who have filed complaints against France, only 20 have been compensated.

North Korea has claimed significant advances in testing a thermonuclear bomb. But how is it different to an atomic bomb? DW takes a look at the fundamental differences between two of history's most destructive weapons. (03.09.2017)

Bombs away: 'Whistler waves' to protect communications from nuclear blast

For a nation to do devastating damage to the telecommunications devices you use, it would not have to fire a nuclear missile at your country. The upper atmosphere would suffice. (17.04.2015)