Interior Minister Gerald Darmanin said the checks would be carried out in the coming days, and that the mosques risked closure. The move comes as French authorities call for efforts to combat radical Islamism. 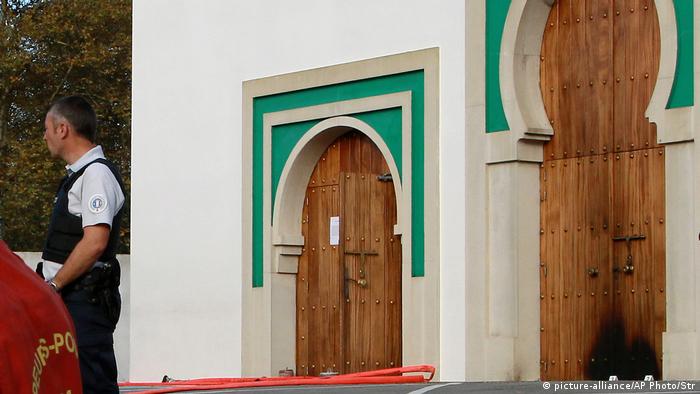 French authorities are set to inspect 76 mosques across the country, in an unprecedented action against "separatism," French Interior Minister Gerald Darmanin announced on Thursday.

"76 mosques are now suspected of separatism," Darmanin tweeted. "In the coming days, checks will be carried out on these places of worship. If ever these doubts are confirmed, I will ask for their closure."

The French government has been planning a law against separatism, which is directed against radical Islamism. The country's cabinet is expected to debate the law next week.

The draft law calls for a crackdown on homeschooling, and the phasing out of imams trained abroad. President Emmanuel Macron has vowed to combat radical Islamism in places where vulnerable young people are likely to encounter it — in radical mosques, on the street or online.

Several people have been killed in recent terror attacks, sparking another wave of outcry against radical Islamism within France. In October, a school teacher,Samuel Paty, was beheadedby an alleged violent Islamist near Paris after sharing controversial caricatures of the Prophet Muhammad. Later that month, three people were killed in a knife attack in the southern city of Nice.