President Emmanuel Macron said he hoped that the move would help improve the understanding of France's role in the atrocities that took place in 1994. His Rwandan counterpart, Paul Kagame, welcomed the decision. 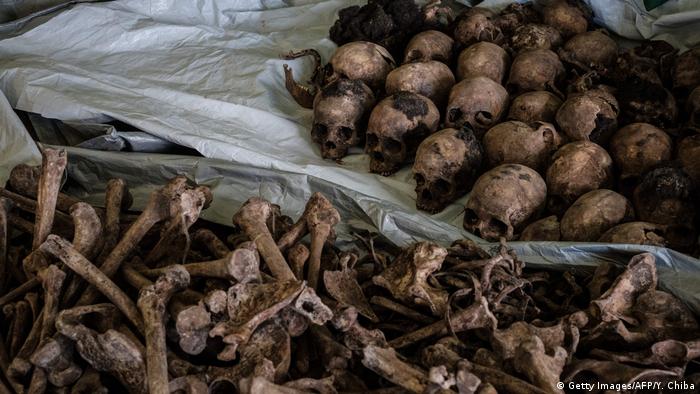 Almost 1 million people were killed in a matter of months in Rwanda, many of them hastily buried in mass graves

President Emmanuel Macron opened the national archives on Wednesday as part of a pledge to examine France's role in the 1990s genocide in Rwanda.

The move follows a government-ordered report released in March, which found that French authorities remained blind to the preparations for genocide.

It forms part of Macron's efforts to improve relations with Rwanda.

Rwandan President Paul Kagame called the report "an important step toward a common understanding of what took place."

Speaking at an anniversary ceremony marking the start of the genocide, Kagame, in his first public response to the report, said, "it shows the desire, even for leaders in France, to move forward with a good understanding of what happened."

What did the report's author say?

The report said France supported the "racist" and "violent" government of then-Rwandan President Juvenal Habyarimana and then reacted too slowly in appreciating the extent of the killings. 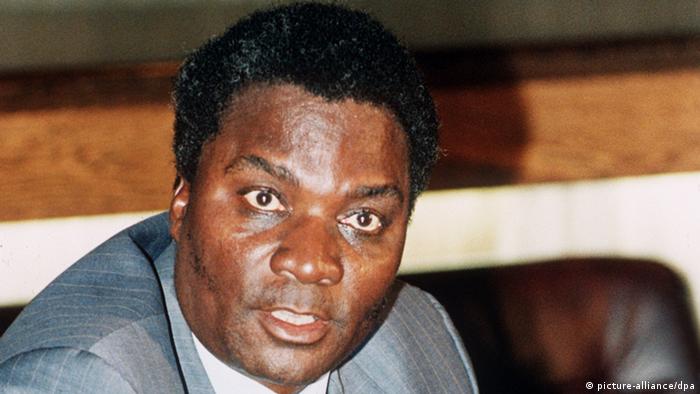 Juvenal Habyarimana was president at the time of the killings

But it cleared the French government, then led by Francois Miterrand, of complicity in the slaughter that left over 800,000 people dead, mainly ethnic Tutsis and the Hutus who tried to protect them.

Historian Vincent Duclert, who led the commission, told The Associated Press that "for 30 years, the debate on Rwanda was full of lies, violence, manipulations, threats of trials. That was a suffocating atmosphere."

Duclert said it was important to acknowledge France’s role for what it was: a "monumental failure."

"Now we must speak the truth," he said. "And that truth will allow, we hope, [France] to get a dialogue and a reconciliation with Rwanda and Africa.”

What is the background to the inquiry?

The genocide was sparked on April 6, 1994, when a plane carrying Habyarimana and his Burundian counterpart Cyprien Ntaryamira, a fellow Hutu, was downed. 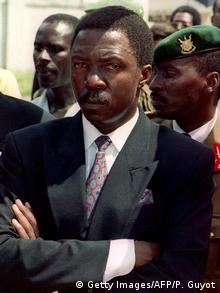 Burundi's former president Cyprien Ntaryamira whose plane was shot down. The president of Rwanda, Juvenal Habyarimana, also died in the crash.

A little over two months later, the UN authorized the deployment of French forces to the south-west of the country as part of Operation Turquoise.

The report ruled out accusation of wrongdoing by Operation Turquoise, which has been accused of being a failed attempt at propping up the Hutu-led government in Rwanda.

That mission proved to be controversial: the French humanitarian zone saved some potential victims from the genocidal killers.

But some later alleged that the French help had come too late and that some killers had also managed to hide in the safe zone.