French police deployed a bomb squad in the central city of Clermont-Ferrand, after arresting three men in a series of raids across the country. The men were allegedly preparing a terror-related "project," sources say. 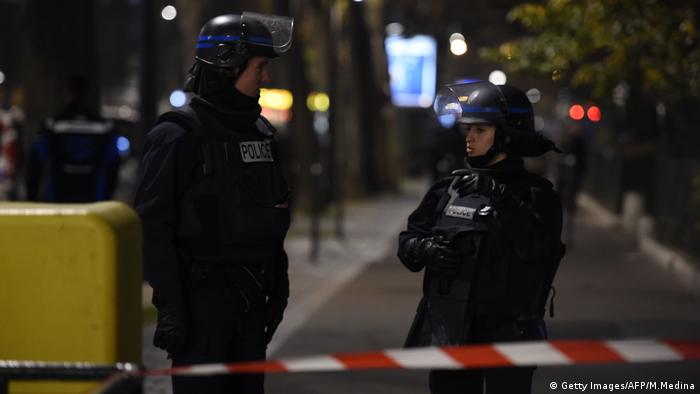 The suspects were detained in Paris, Clermont-Ferrand, and Marseille, authorities said on Tuesday. While the police did not immediately provide details, sources close to the investigation said that the three were questioned "on suspicion of leaving for Syria or committing a [terror] act in France," and that the probe into the issue started last month. Also, the officials dispatched a bomb squad to Clermont-Ferrand, where they allegedly discovered a a training grenade at the home of one of the men.

French news agency AFP also quoted a source as saying that that the suspects "had a project and they were sufficiently advanced that the [police and security services] decided to question them."

The series of raids comes ten days after the authorities raided a makeshift explosives lab in southern France. The police arrested four people, including an adolescent girl, at the time. According to Prime Minister Bernard Cazeneuve, French anti-terror forces arrested hundreds of people since the beginning of last year, with most of them leading ending up before courts.

Terror groups "Islamic State" and al Qaeda targeted the country repeatedly during recent years, most notably with the attacks on Charlie Hebdo and the Bataclan Theatre in Paris, and the truck-rampage in Nice. The country remains under a state of emergency, two months ahead of presidential elections.