A group of four kids left a farewell note before stealing a car and driving some 1,000 kilometers down the Australian east coast. The kids, aged 10-14, packed fishing rods and allegedly stole petrol from two towns. 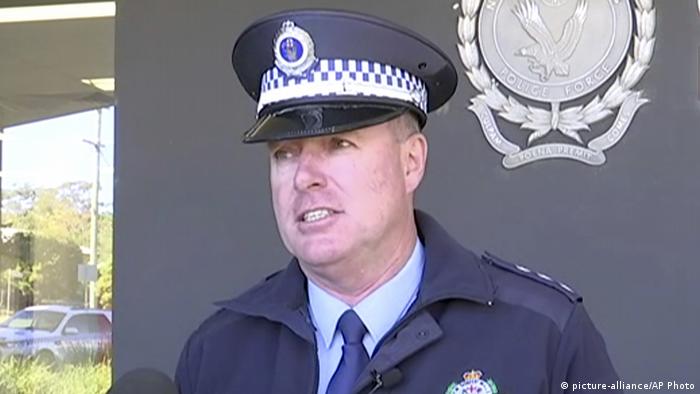 Four children aged 10 to 14  stole a parent's SUV and drove about 1,000 kilometers down the Australian east coast before they were stopped by police on Sunday police said.

Police said the children had departed from the Central Queensland town of Rockhampton and were stopped in the town of Grafton in New South Wales.

When they were pulled over, the young adventurers locked the doors and refused to get out, Acting Police Inspector Darren Williams said.

A police officer then used a baton to break a window of the Nissan Patrol vehicle, which had been reported stolen, Williams said.

Police are uncertain as to how many children were involved in driving the vehicle, but it was possible that they had shared the task. To apply for a driving licence in Queensland, a person must be 17 years old.

"It's a long way, in excess of 1,000 kilometers (600 miles) from Rockhampton down to Grafton. I couldn't imagine one person actually driving all that way in two days," Williams told reporters.

A farewell note was reportedly left in Rockhampton.

Williams said the children are also suspected of failing to pay for gasoline at gas stations in two towns.

Police had attempted to stop the car in the New South Wales town of Glen Innes, but called off the chase.

Officials have not interviewed the children yet because as a parent or guardian must be present. Williams said they would be charged, but did not list the alleged offenses.

Schools are currently closed in New South Wales for the mid-year holiday period, while the school vacation ended in Queensland on Monday.

A young boy was stopped by German police after he used his parents' car to drive to a local fair. Propped up by his booster seat, the boy was barely able to see over the steering wheel, but managed to walk away unharmed. (12.05.2018)

Volkswagen is investing billions in a company partially owned by Ford that develops technology for self-driving cars. VW chief Herbert Diess didn't rule out deepening the two companies' alliance in the future. (13.07.2019)

Fiji PM says assault charges against his son should not be politicized 17.09.2022

The son of Fijian Prime Minister Frank Bainimarama was arrested in Australia earlier this month and faces multiple charges, including common assault and stalking.

At least six people have died in floods that were sparked by heavy rainfall in the eastern state of Queensland. Scores of others have been evacuated, with authorities scrambling to respond to calls for help.