The men, aged between 40 and 62, are accused of operating a gang-like child pornography network. Investigators say the group's Elysium platform had more than 110,000 registered users. 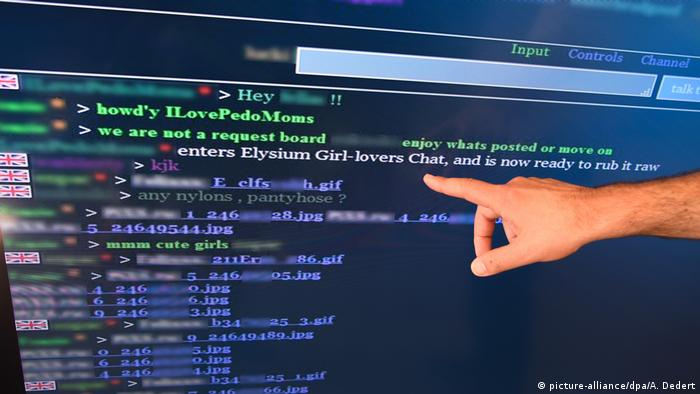 Four German men were charged by the public prosecutor's office in Frankfurt on Tuesday for being the alleged operators of the child pornography platform "Elysium."

Huge membership: Prosecutors say Elysium was used to exchange illegal videos and photos, and had 111,000 registered members. The site contained recordings of the "most serious sexual abuse", even of small children.

How the case will proceed: The Limburg district court must now decide whether to accept the charges and proceed to trial.