Germany is the world's second biggest book market. But, as the country revels in book festival season and a swathe of spring releases, what international releases are discerning German readers giving the thumbs up? 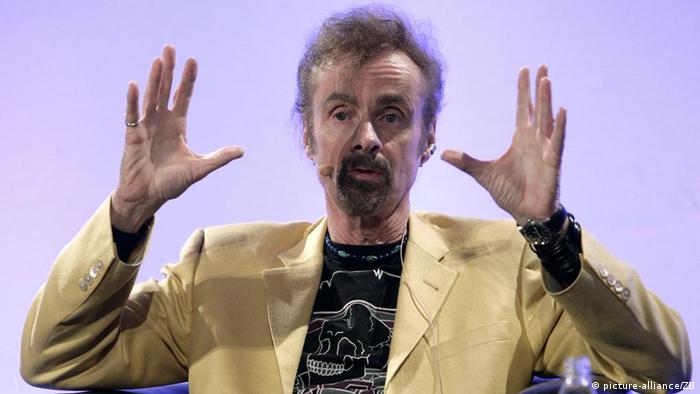 In Germany, reading is considered a national sport. Jump on Berlin's subway, the U-Bahn and you are more likely to see a head buried in a rip-roaring novel rather than a smart phone. But in a country where its high brow literary stars stand shoulder to shoulder with its sport stars as national heroes, it's also a tough and discerning audience - especially in regards to foreign works translated into the notoriously finicky German tongue.

So what contemporary foreign titles are making their way to German bedside tables? Freshly translated into German, "The Harder they Come" by celebrated US author T. C. Boyle (pictured above) is a certified current fave. It's all about a rebellious soul who has no tolerance for mainstream America - an "outsider" theme beloved by German audiences ("Steppenwolf" anyone?).

In the book, the young Adam has retreated into the woods, physically rebelling against bourgeois conformists. Although Boyle's latest work is perhaps not as strikingly worded as his "Water Music" and "World's End" of 30 years before, it is indeed commendable. 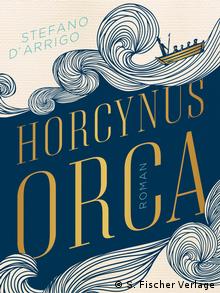 Stefano D'Arrigo's masterwork 'Horcynus Orca,' published in 1975, has finally been translated into German

Stefano D'Arrigo's masterwork "Horcynus Orca," published in 1975, has often been hailed a literary treasure. And finally equal praise is now being showered upon its translation into German. The cumbersome novel had long been considered absolutely untranslatable. But where there is a means...there is a willing German translator.

Not surprisingly, the book's translator, Moshe Kahn, has been nominated for the Leipzig Book Award for best translation. "Horcynus Orca" - of course - tells the story of an Italian sailor who returned home in 1943, and subsequently interprets the course of the world in four nights and five days. Heavy stuff, indeed.

Another American author much acclaimed in Germany is Tom Drury, whose novel "Driftless Area" has finally been translated into German. Like Boyle, he has put the literary spotlight on an outsider - one whose life is shattered by an encounter with a beautiful woman.

As one of the most fascinating French authors, Jerome Ferrari has equally fascinated German readers. His latest novel "Le Principe" - now translated into German - tugs at the homegrown heartstrings, featuring German physicist Werner Heisenberg. In total, it is 130 pages of German history, covering science and language, culture and politics. 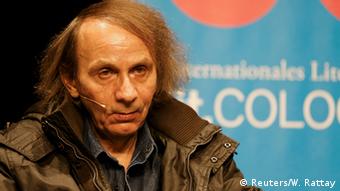 Hardly edging 150 pages, Milan Kundera tells the story of four friends meeting in Paris in his latest novel, "Festival of Insignificance." Each one of them has his own concerns - which are favorite themes for the Czech writer living in Paris: Stalinism and politics, love and art. To some, Kundera's first novel in 14 years seems a little unwieldy; to others it's pure philosophy, cast into a serene narrative.

Much has already been written about - and made of - Michel Houellebecq's latest tome, "Submission." Let's recap: On the day the book was published in France, radicalized Islamists tragically shot and killed 12 people in the offices of satirical magazine "Charlie Hebdo." The book, of course, deals in part with the rise of Islam in France - but that tenuous link was enough to send the hyperbole surrounding the book's release into a tailspin. While the extra publicity surrounding the book has undoubtedly helped fuel sales, Houellebecq is one of France's leading writers of fiction and the German translation of "Submission" has been well received, despite the hype. 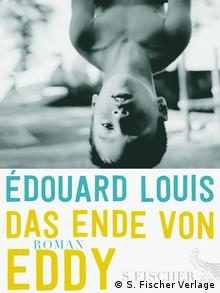 Another novel which has been hotly debated in France in recent weeks, and which is now conquering the German market, is "En finir avec Eddy Bellegueule." The autobiographical novel by 22-year-old newcomer Edouard Louis describes how painstakingly difficult it can be to grow up in conservative northern France - especially if you happen to be gay.

Well established British author Ian McEwan has again rattled the German book market with the translation of his new novel, "The Children Act." McEwan is once again at his best, packing heady issues into elegant and exciting prose. The topic here is judicial and medical responsibility in life-threatening cases. It may not sound like it, but it's a certified page-turner.

A new novel by Amos Oz is always an event in Germany. In "Judas," the acclaimed Israeli writer once again tells the turbulent story of his country. It all starts in the winter of 1959: A young man comes to Jerusalem, where he bumps into two rather peculiar folk. They discuss Zionism and the divided city of Jerusalem, and all the conflicts which have been haunting the small country for decades. 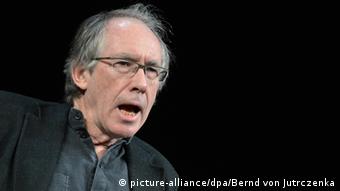 Just as Germans appreciate Amos Oz as a chronicler of Israel, they love John Williams for giving them so much insight into life in the US. Williams, who died in 1994, was rediscovered in Germany two years ago with a translation of his novel, "Stoner." Now his novel "Butcher's Crossing" has finally been published in German: A poignant book about the birth of a nation, as well as the relationship between man and nature - themes dear to many German hearts.

German literature is sometimes dismissed as too insular and intellectual to be readable. But, reporting from the Leipzig Book Fair - which opens today - DW's Jefferson Chase found three authors who defy that cliché. (11.03.2015)

Mircea Cartarescu is the winner of this year's Leipzig Book Award for European Understanding. His trilogy "Blinding" ventures into the world of the surreal and reveals the absurdities of communism in Romania. (11.03.2015)

Will technical developments change not only how, but what we read? DW's Jefferson Chase explains why he's not that concerned - and what the Germans could learn from the English-language book market. (17.12.2014)

Gutenberg in the Cyberstorm: DW's feature film on books in the digital age