Formula One: The 2019 German Grand Prix could be the last 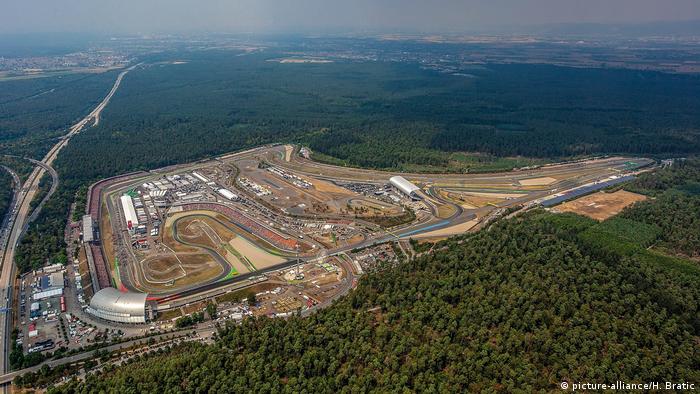 The chances of the Hockenheimring hosting Formula One events beyond 2019 are slim but still real – at least for now.

"The door is still open a crack, but I see little chance at the moment," Georg Seiler, the managing director of the race track in southwest Germany said recently. By the end of August, the 66-year-old won't have to worry about it anymore – as he is set to retire. From then on it will be up to others to try to negotiate with the US media group Liberty Media, which bought up the most prestigious and expensive circuit in motorsports after Bernie Ecclestone decided to bow out in 2016.

Formula One Managing Director Chase Carey doesn't make it sound as if the German Grand Prix will be back for 2020 either.

"The talks are complicated," Carey said in an interview with the German weekly Sport Bild.

As in the current season, the F1 circuit will feature 21 races in 2020, but with Hanoi and Zandvoort having already been added to the calendar, two of the current races will have to go. Hockenheim finds itself as one of the prime candidates for the chop, along with Barcelona and Mexico City. This would spell the end of the German Grand Prix for the foreseeable future, as the Nürburgring, which last hosted an F1 race it 2013, is no longer an option.

Liberty Media reportedly charges venues a fee in the neighborhood of $50 million (€44.5 million) for the privilege of having the Formula 1 circus stop in their town. It's a sum that cannot be covered by ticket sales alone. This year, Hockenheim was only able to afford it with the help of major sponsor Mercedes. Not just that, but "Liberty Media moved a bit on the fee," said Seiler, who at the same time bemoaned the lack of outside support. 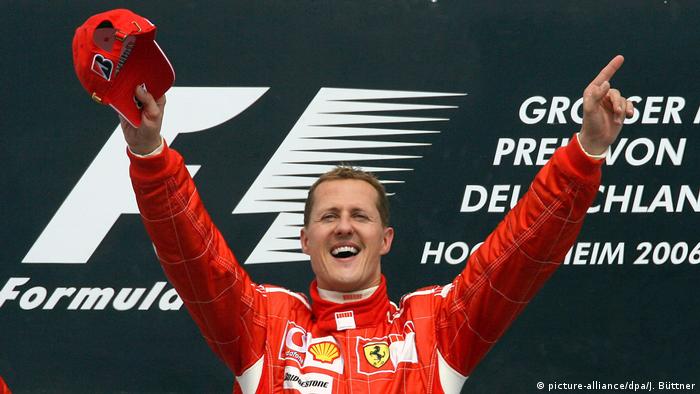 "I still regret that no one in the region is prepared to do anything for Formula 1 - neither the public sector nor supporters from business,” Seiler told the SID news agency. "We haven't gotten anything for a long time, we've even had to forego investments in maintenance to plug some financial holes. "We simply can't go on like this."

Death of a champion

When the Hockenheim track was opened in 1932, it was triangular, before being converted into an oval in 1938. Until its reconstruction in 2002 the Hockenheimring was regarded as a high-speed track. Then the course was shortened from 6.7 kilometers (4.2 miles) to 4.7 kilometers, additional bends were installed and the capacity of the grandstand was increased to 120,000.

The first Formula One Grand Prix in Hockenheim was held in 1970, when 100,000 spectators turned out to see Austria's Jochen Rindt win. The course had gained notoriety two years earlier, when two-time F1 drivers' champion Jim Clark died in a crash during a Formula Two race there. 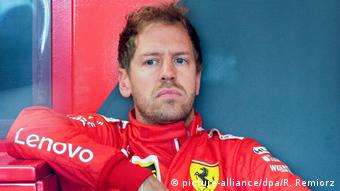 Last year, 71,000 people attended the German Grand Prix at Hoffenheim – not a bad turnout but nothing in comparison to the 1990s, when Michael Schumacher, with a  record four F1 wins on the track regularly attracted a capacity crowd to Hockenheim.

"Only sporting success can generate a high level of interest," Seiler said. The last success of a German driver was five years ago, when Mercedes driver Nico Rosberg won in 2014. The last two races ended with victories for Lewis Hamilton in his Mercedes, while Ferrari's Sebastian Vettel, who hails from nearby Heppenheim, has never won at Hockenheim.