The US car manufacturer said the move would pave the way for it to become profitable again as it focuses more on electric vehicles. It also confirmed that it would sell plants in five countries across Europe. 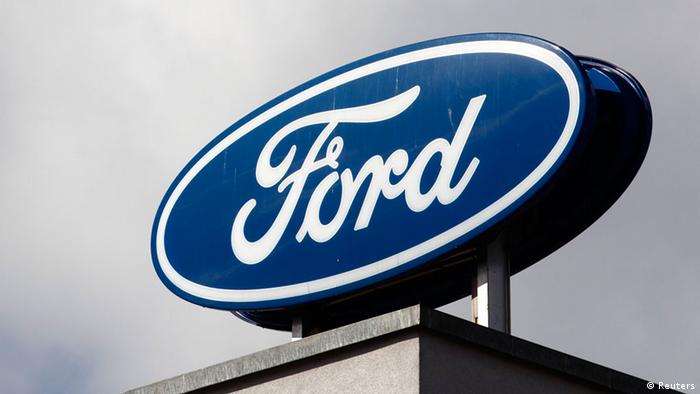 US carmaker Ford plans to cut some 12,000 jobs across Europe as it looks to increase profitability and shift production to electric vehicles, the company said Thursday.

The plans also include selling plants in Russia, France, Wales and Slovakia by the end of 2020, reducing the number of Ford factories in Europe from 24 to 18, and reducing shifts at assemblies in Saarlouis, Germany, and Valencia, Spain.

"Separating employees and closing plants are the hardest decisions we make," said Ford Europe head Stuart Rowley. "We are providing support to ease the impact."

The company said most of the job losses will be made through voluntary separation programs.

Rowley said Ford of Europe was "on track to significantly improve its financial results." Last year, it lost $398 million (€350 million).

The restructuring plans come as Ford and other major car manufacturers grapple with stagnant demand, greater consumer preference for SUVs and pressure from regulators in Europe and China to develop lower emission cars.

Ford of Europe would begin offering all of its newest consumer models with an electric option, Rowley said. "Our future is rooted in electrification," he said.

Earlier this year, the company said it would cut some 7,000 white-collar jobs by August and 5,000 workers in Germany.

The European Automobile Manufacturers' Association (ACEA) said Thursday that it had revised its projection for the number of passenger car registrations in Europe this year from 1% to -1%.