As mundane as the apple may seem, its history involves enormous animals, the Ice Age, the Silk Road and a huge role in the stories we tell. 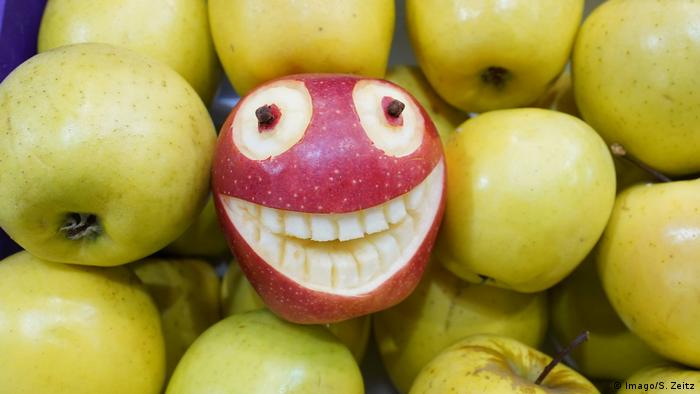 Within the first few days of Economics 101, one can expect to learn about the global supply chain. This is the first time many begin to understand that, for example, the apples in their fruit bowl didn't magically materialize on the shelves of their local grocery store but rather through a complex system of coordination. The apples in your grandmother's pie could have been harvested on a Chinese farm, for example.

But what about the trees on that Chinese farm? They didn't magically materialize either.

While most can grasp the supply chain nature of our produce, few understand its evolutionary nature

Researcher Robert Spengler has spent a decade and a half searching for apple seeds in an attempt to answer this question. 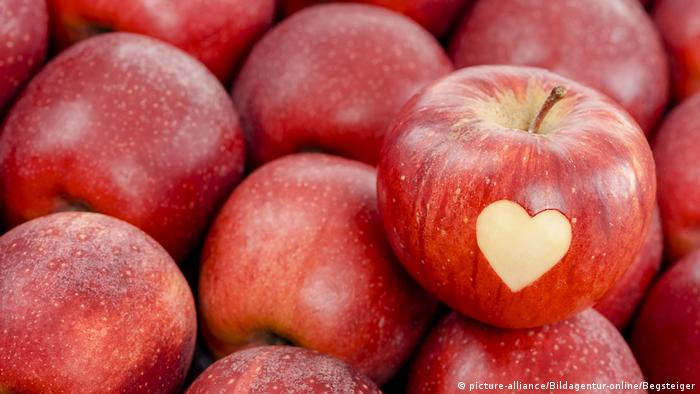 Apples were likely much bigger before the Ice Age

Going back to the start

Spengler, who's the director of the archaeobatony lab system at the Max Planck Institute for the Science of Human History, has tracked the history of the apple from its wild origins to its distribution across the Silk Road until today.

"Both the genetic and the fossil evidence seem to suggest that large fruiting varieties seem to go back to the late Miocene," Spengler told DW. "So probably in the range of nine to seven million years ago would be a good estimate."

Humans weren't around at that point, though, so who — or what — spread the seeds? For smaller fruits like cherries, birds were the main seed spreaders. But birds couldn't disperse the seeds of larger fruits like apples and pears, whichmeans something else did the job.

Spengler and other researchers suspect megafauna, meaning large animals such as horses associated with the Pleistocene or the Ice Age carried and dispersed the seeds, much like they do today.

In terms of the fruit's evolution, "It seems to be a much more rapid process," Spengler says, "and it took place by different groups or lineages crossing with each other, or hybridizing." 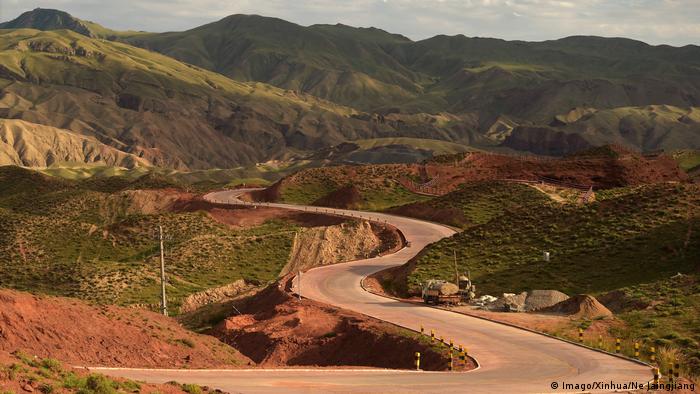 The role of animals in plant domestication is often overlooked, Spengler said.

According to his research, the evolution of apples happened long before humans began domesticating them. Paleontological evidence traces the first origins of the fruit up to 9 million years ago, during the late Miocene.

For smaller fruits like cherries, birds were the main seed spreaders. But birds couldn't disperse the seeds of larger fruits like apples and pears, which means something else did the job. But what?

Spengler suspects megafauna — enormous animals such as horses associated with the Pleistocene, or the Ice Age — carried and dispersed the seeds much like they do today. His research indicates that apple seeds were dispersed further and wider during this time than in the last 10,000 years.

This suggests many of the megafauna to spread the seeds became extinct after the Ice Age. 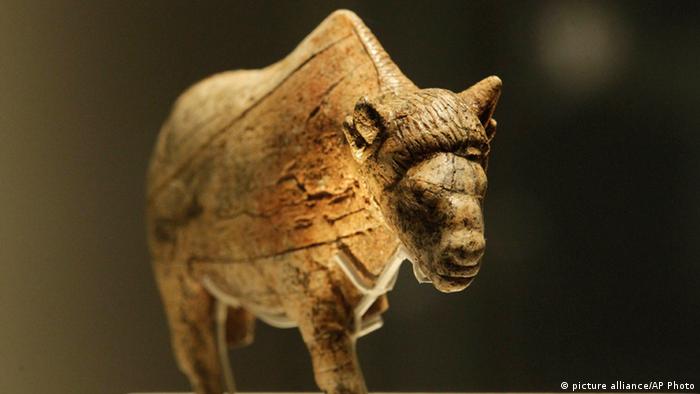 Bisons are an example of Ice Age-era megafauna

Read more here: Everything you ever wanted to know about pineapple

The first modern apples were discovered in the Tien Shan mountains of Kazakhstan, Spengler says, with other wild apple populations found in "glacial refugia zones," meaning areas where plants survived during the ice ages. Such zones have been discovered in places like modern France, Germany and Italy.

Spengler's research suggests that the genetics of the modern apple can be traced back to the Silk Road trading routes connecting East and West, where traders and farmers cultivated them through hybridization.

Hybridization is a human-facilitated process in which tree branches are "grafted," or physically connected, to other trees. 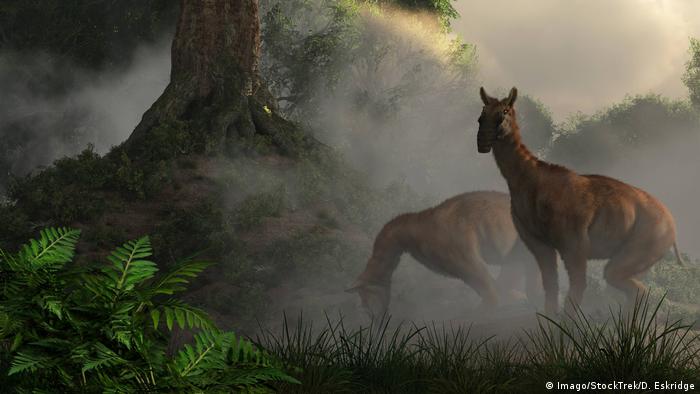 Most evidence of Ice Age-era apples is provided via fossils

At some point during the apple's expansion around the globe, the fruit became more than just another source of food.

In the Bible, the fruit eaten by Eve is often portrayed as an apple, while in "The Arabian Nights," a magical apple can cure any illness. In Norse mythology, the “golden apple” provides the gods with immortality. In modern times, folklore tells us that if we eat an apple a day, we can keep the doctor away. And at the time of writing, the world's most valuable brand is — you guessed it — Apple.

Spengler says his own personal theory is that the fruit was just very well adapted to northern European climates.

"Apples became very popular in northern Europe before the colonial period and then spread widely around the world," he says. "It's probably due in part to that ability to just dominate the entire temperate northern hemisphere of the world, but also because they are wonderful fruits." Apple pie, also known as "American pie" in the US

As for his own interest in apples, he says it's twofold: Along with tasting good, apples "are particularly interesting because they give us a way to critique the broader understanding of plant domestication."

So next time you bite into an apple, maybe you'll think of Kazakhstan, where today's apples have their origin... and of the large animals that spread their seeds long before we humans got here.