Trade conflicts have put a stamp on 2018. There was no lack of threats voiced and punitive tariffs implemented. Is there any hope that the New Year will bring some improvement? DW's Andreas Becker looks for answers. 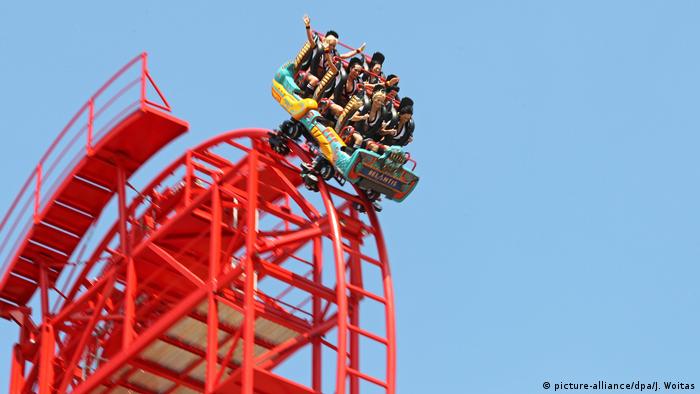 "Let's face it, 2018 was a catastrophic year," said Claudia Schmucker, a trade expert with the German Council on Foreign Relations (DGAP).

Among the alarming events were an escalating trade conflict between the US and China, higher US tariffs on steel and aluminum, a failed G20 summit in Canada, and a battered World Trade Organization (WTO).

Will it get any better in 2019? "Of course, there's some hope," said Schmucker. "On the other hand, it may just continue the way it was as it's well known how unpredictable the US president is."

It looks like the trade spat between the US and China is going to keep us in suspense in the New Year. At the G20 summit in Buenos Aires in December, both sides agreed on a 90-day truce, meaning they would not impose higher tariffs on each other's goods until the end of February.

"China would need to agree to very substantial measures within 90 days in order to negotiate a compromise trade deal," IHS Markit economist Rajiv Biswas told DW.  "Key areas where China will need to make substantial offers to the US will be to significantly narrow the bilateral trade deficit as well as to considerably strengthen Chinese regulatory protection for the intellectual property rights of US firms."

Expecting an agreement within the 90-day truce period would be too optimistic, believes Jin Canrong, a professor at the School of International Studies at Renmin University of China. But he's confident that the truce can be extended until the end of 2019. 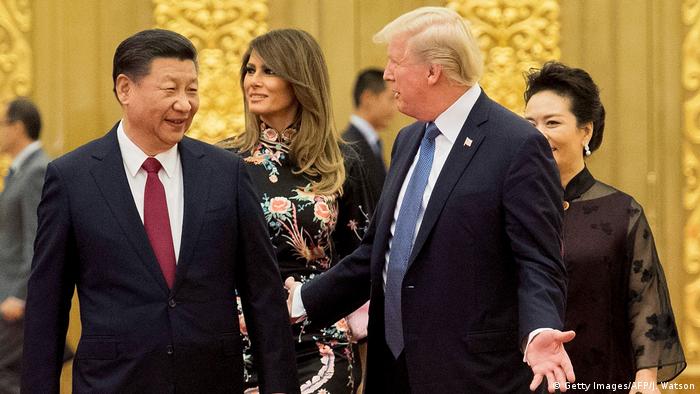 Things got more difficult, though, after Canada arrested Huawei's chief financial officer at the request of the US. Many Chinese have since viewed the United States as a rogue state, said Jin Canrong. "That's going to impact their bilateral relations negatively."

The US for its part accuses Chinese tech firms of spying for the government in Beijing. "The Chinese would have to bend over backward to dissolve that mistrust; that's not so easy," said Rolf Langhammer from the Kiel Institute for the World Economy (IfW). "I'm skeptical that 2019 will be a better year for global trade."

The US administration has also picked a fight with the Europeans. In March 2018, Washington imposed higher tariffs on EU steel and aluminum imports. And the America president has threatened to increase the duties on cars. This is a nasty prospect particularly for German carmakers such as Mercedes, BMW and Volkswagen, which in December tried to talk Donald Trump out of higher tariffs during a meeting at the White House.

Come 2019, we'll know whether the bosses of the carmakers were successful in swaying Trump's opinion. Rolf Langhammer thinks higher US tariffs on vehicles "are unlikely."

"Otherwise, his talk with the German carmakers would not have come about at all," he believes. "Trump is playing clever games; he's issuing terrible threats only to show his willingness to scrap them in personal conversations."

The fact is, future developments are hard to predict as Trump can easily change his mind overnight.

Claudia Schmucker, by contrast, is certain that the American president will introduce higher tariffs on cars. "In the trade agreement between the US, Canada and Mexico there are stipulations about car import quotas which only make sense if tariffs rise," said the DGAP expert, adding that higher duties were likely because Trump's advisers may not be able to convince the president that the tariffs will have a negative impact on the US economy. 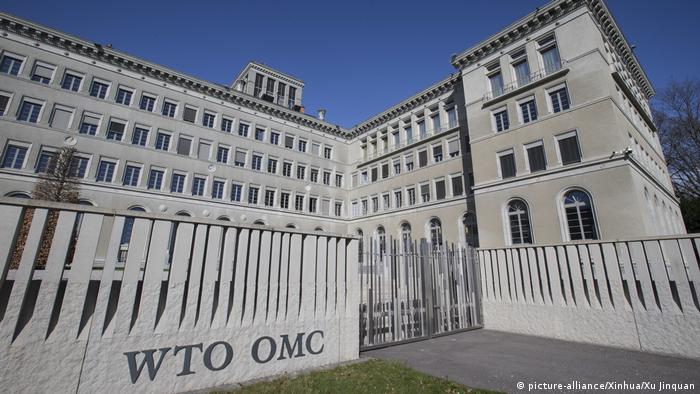 The renegotiation of the decades-old NAFTA deal counts among Trump's major successes in 2018. In September he managed to foist an altered treaty on his reluctant neighbors. Now the European Union hopes to strike a trade deal with the US administration that would also comprise car imports/exports.

Reforming the World Trade Organization will surely be a priority in 2019. Negotiators will have to sort out the arbitration process. "There's no time to be wasted; something's got to happen in 2019," said Schmucker.

The US is blocking the appointment of new arbitration judges. Only three out of the original seven positions are filled, the minimum number needed to take decisions. But the tenures of two more judges expire at the end of 2019. If no solution is found by then, the WTO will no longer be able to mediate for its 164 members.

The New Year will be marked by rising uncertainty in global trade. "This means interest in long-term investments will be dwindling," argued Schmucker, adding that this will impact global growth.

Trade conflicts may slow down investment treaties, technology transfers, the digitalization of economies and services. The focus should be on these new fields of activity, said Langhammer. "But we're still fighting with old instruments — imposing tariffs."

Beijing said bilateral talks were "very successful" and that it was "confident" a trade pact with the US would be reached in 90 days. President Trump welcomed a deal, but reiterated that he was "a Tariff Man." (05.12.2018)