The year 2014 was a hot year for the art market. Art auction houses Christie's and Sotheby's have posted record earnings for the year, with a third of their buyers being first-timers. 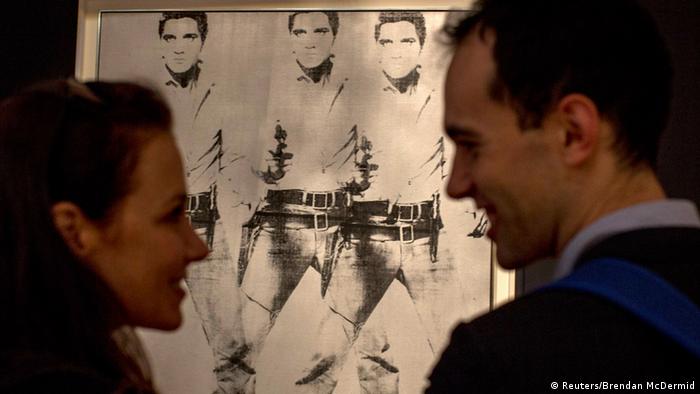 "Our strategy to develop in new markets, such as China and India, and in new channels, such as private sales and eCommerce, has further propelled the global growth of our business," Christie's said in a statement.

On Tuesday, its New York-based rival Sotheby's also said it posted record sales of $6 billion in 2014 - an increase of 18 percent from the year before. The auction house's official results, including those from private sales, will be released in March.

The Americas continued to be the primary driver of growth, accounting for 38 percent of sales, as well as the largest volume of new buyers, according to Christie's.