Militants suspected of planning attacks on Egypt's Coptic Christian community were killed in a firefight with security forces in Cairo, the Interior Ministry said. One police officer was killed and three agents injured. 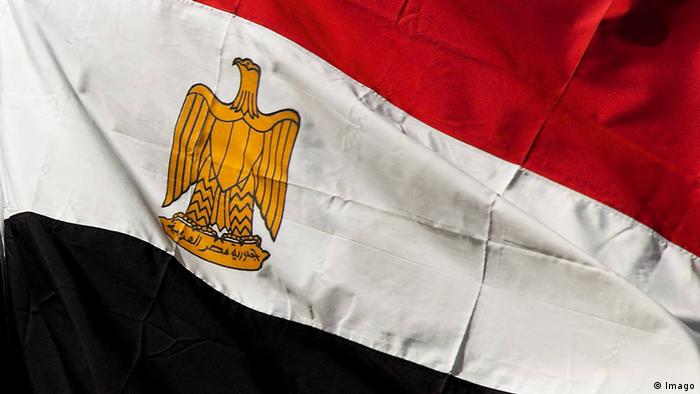 A total of seven suspected militants and a police officer were killed in an exchange of gunfire after Egyptian security forces raided an alleged hideout in Cairo's Amiriyah district on Tuesday.

There was information "that there is a terrorist cell, whose elements embrace Takfiri ideology, using several areas as a shelter in eastern and southern Cairo as a starting point to carry out terrorist operations," the country's interior ministry said in a statement. Egyptian authorities use the term takfiri to refer to militant Islamists who often accuse their victims of being infidels.

The militants were planning attacks on Egypt's Coptic Christian minority during Easter celebrations, the ministry said.

Coptic Orthodox Christians, one of the world's oldest Christian communities, form about 10% of Egypt's population. The community will celebrate Orthodox Easter amidst high security April 19.

All seven suspected militants and the police officer, identified as Lt. Col. Mohammed el-Houfi, were killed in the firefight that lasted hours. Three other police agents were also injured. According to the ministry, security forces recovered six rifles and a cache of ammunition from the residential building where the militants were hiding out. Other weapons were found in another warehouse close to the scene.

Egypt has been under a state of emergency since 2017, when attacks on two Coptic churches in northern Egypt resulted in the death of 33 people. The Palm Sunday attacks were some of the deadliest instances of Christians being targeted by Islamist militants in the northern parts of the Sinai Peninsula.

A large-scale operation against militants was launched in 2018, resulting in the deaths of more than 845 suspected militants as well as 60 security personnel.