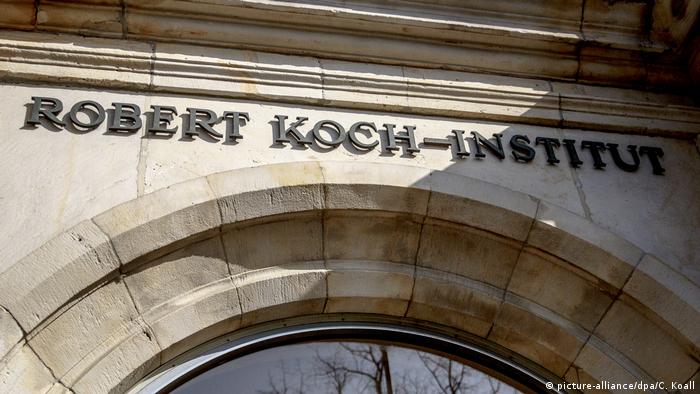 A Robert Koch Institute (RKI) building in Berlin was targeted with incendiary devices in the early hours of Sunday, police in the German capital said.

A security guard noticed people throwing bottles at the building, located on General-Pape-Strasse in Berlin's Tempelhof neighborhood, at around 2:40 a.m.

There was also a fire that an RKI employee was able to extinguish, and a windowpane was broken. No injuries were reported. 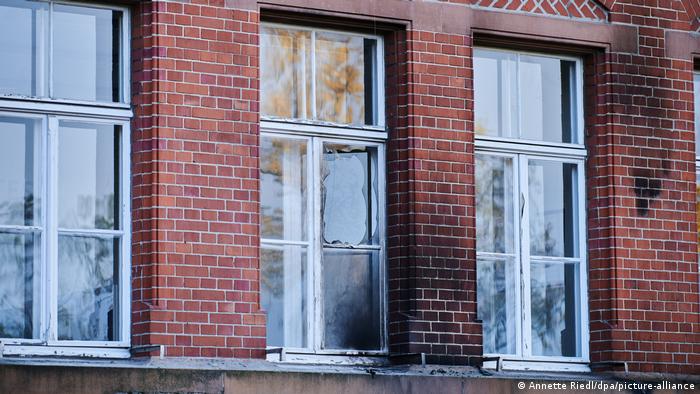 The RKI is the German government's agency for disease control and has been at the forefront of the fight against the coronavirus. The agency and its leading figures have frequently been the target of online vitriol and conspiracy theories surrounding the pandemic and measures taken to curb the spread of COVID-19.

Berlin police said because a political motivation for Sunday's incident could not be ruled out, the case had been referred to the State Criminal Police Office, which had begun an investigation into attempted arson.