Filling politicians in on biodiversity

The world's top biodiversity body has initiated a number of assessments designed to help politics act on conservation. 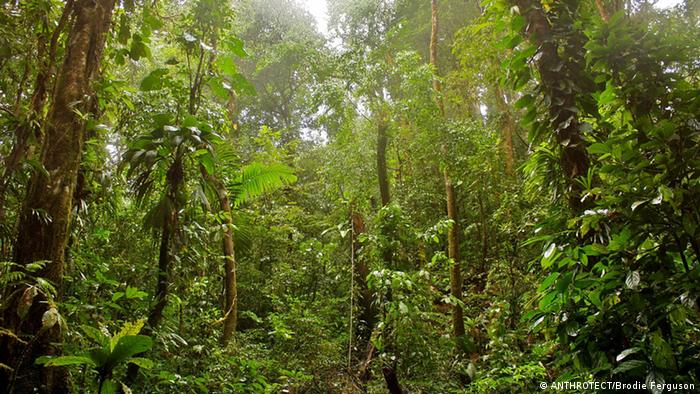 Put together by scientific experts, and thousands of pages long, reports by the Intergovermental Panel on Climate Change (IPCC) offer a major contribution to the global climate debate. Considered to represent the consensus of global scientific knowledge and analysis on the issue, the documents include well-known information such as predictions on rising global temperatures.

Similar assessments are now in the works to establish the state of the globe's biodiversity and the ecosystem services it provides to humans. An instance of the latter would be how bees and other pollnators facilitate food production.

This month, the Intergovernmental Platform on Biodiversity and Ecoysytems Services (IPBES) concluded its third meeting in the German city of Bonn, and initiated a number of regional asessments in Africa, the Americas, Asia and Pacific. The idea is to get a comprehensive scientific overview of the state of biodiversity in these regions, and ultimately to inform the world's policymakers on the issue thereby providing the basis for future negotations and decisions .

Compiling these reports is a gargantuan task that will involve the input of countless scientists over a period of several years. No surprise then, that a comprehensive global report will take even longer to complete. It is not due out until the end of the decade.