The examination of a piece of aircraft wing found on the Indian Ocean island of La Reunion is underway in southern France. Engineers hope to determine if it came from the missing Malaysia Airlines flight MH370. 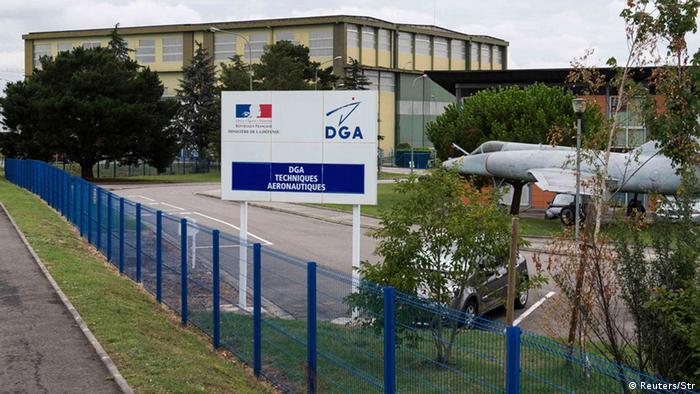 An examination of a suspected MH370 wing part at a military laboratory in the French city of Toulouse hopes to shed light on the missing Malaysia Airlines flight, which disappeared with 239 people on board in March 2014.

The study is being carried out at an aeronautical test facility run by the French military at Balma, a suburb of the southwestern city of Toulouse (photo), after the wing part was discovered on La Reunion, a French overseas territory.

The examination is taking place under the direction of a judge in the presence of representatives from France, Malaysia and China. Officials from the US and from aircraft maker Boeing are also in Balma to advise on possible links to flight MH370.

Malaysian officials have previously said that the wing surface, known as a flaperon, had been identified as being from a Boeing 777. Only one aircraft of that type has been lost at sea.

Investigators hope to gain insights into what caused the plane to go down. Inspection of the flaperon may shed light on the final moments of the jetliner.

However, a former investigator told Reuters news agency: "A wing's moving surfaces give you far fewer clues than bigger structures like the rudder, for example. As a single piece of evidence, it is likely to reveal quite little other than it comes from MH370."

Flight MH370 was en route from Kuala Lumpur to Beijing and is believed to have crashed in the southern Indian Ocean, about 3,700 kilometers (2,300 miles) from La Reunion.

The search for the missing plane west of the Australian city of Perth has yielded no results. The search has been extended to an additional 60,000 square kilometers, which will cover 95 percent of MH370's flight path.