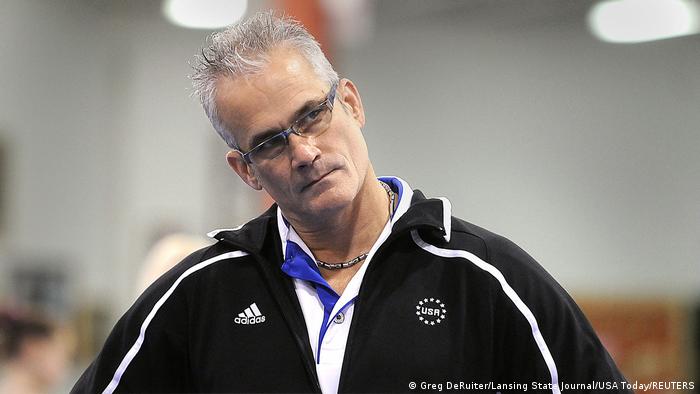 The accusations against John Geddert — including sexual assault, human trafficking and running a criminal enterprise — were the latest fallout from a sexual abuse scandal involving Nassar.

The announcement of Geddert's death, from Michigan Attorney General Dana Nessel, came about three hours after a news conference where the charges against him had been announced.

The 63-year-old Geddert was head coach of the 2012 US women's Olympic gymnastics team, which won a gold medal. He was long associated with Nassar, who was the Olympic team's doctor and also treated gymnasts at Geddert's Twistars gym in the state of Michigan.

"My office has been notified that the body of John Geddert was found late this afternoon after taking his own life. This is a tragic end to a tragic story for everyone involved," Nessel said in a statement.

What was Geddert accused of?

Geddert was accused of making his Michigan gym a hub of human trafficking by coercing girls to train and going on to abuse them. 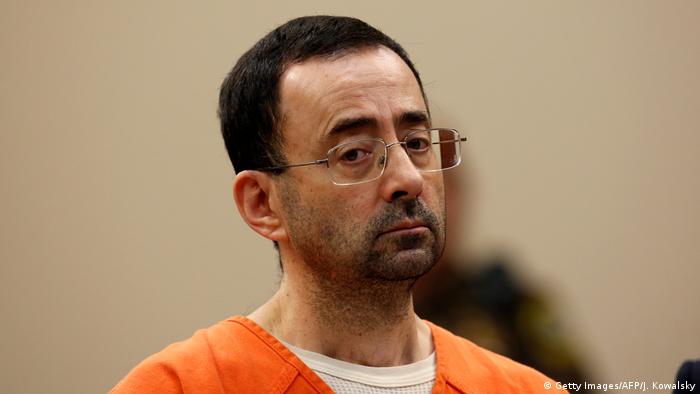 According to court documents, the sexual assault charges stemmed from an incident in 2012.

"These allegations focus around multiple acts of verbal, physical and sexual abuse perpetrated by the defendant against multiple young women," Nessel said in an earlier statement.

"I am grateful for these survivors coming forward to cooperate with our investigation and for bravely sharing their stories."

Nessel's office said Geddert — who was was suspended by USA Gymnastics in January 2018 — had used his reputation as an Olympic-level coach, promising parents he could transform students into world-class athletes.

He allegedly also neglected advice of medical doctors — except that from Nassar, who served for around 20 years as Geddert's team doctor.

Former USA Gymnastics doctor Nassar is serving two prison sentences in Michigan of 40 to 125 years and 40 to 175 years for molesting young female gymnasts. He is also serving a 60-year federal prison sentence for child pornography convictions.

If you are suffering from serious emotional strain or suicidal thoughts, do not hesitate to seek professional help. You can find information on where to find such help, no matter where you live in the world, at this website:  https://www.befrienders.org/

A Michigan judge has said there is "no way" the father of three of Larry Nassar's victims will be punished for lunging at Nassar in court. A total of 265 people have accused the former gymnastics doctor of sexual abuse.