Europe′s public broadcasters struggle to compete in the digital world | Europe | News and current affairs from around the continent | DW | 03.11.2017

Europe's public broadcasters struggle to compete in the digital world

With shows such as Sherlock and Strictly under 'serious threat' from streaming services, even media heavyweights such as the BBC are struggling to stay relevant. Why are public broadcasters so gloomy? 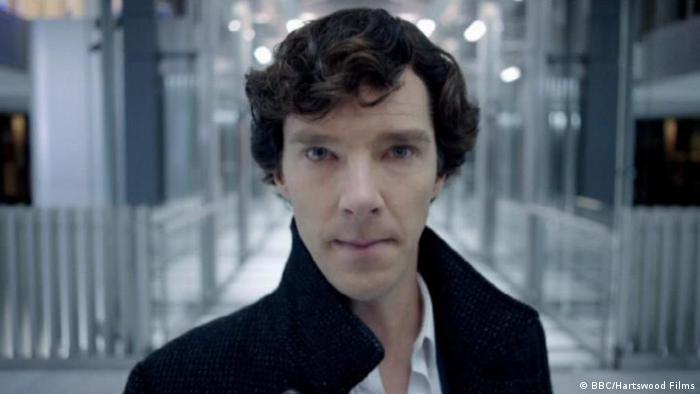 From the breathtaking vistas of a David Attenborough documentary to the regal cheekbones Benedict Cumberbatch flaunts in Sherlock, a modern remake of Arthur Conan Doyle's hit detective series, high-end BBC productions have made waves far beyond the British Isles.

But as viewers increasingly switch their smartphones on — and their televisions off — it seems even the most successful of public broadcasters are struggling to stay afloat.

"We have to face the reality that the British content we value and rely upon is under serious threat," BBC Director-General Tony Hall warned on Thursday evening. He cited "worrying" findings by consultants Mediatique, who estimate the world's oldest broadcaster is facing a funding shortfall of $653m (500m pounds, 563m euros) a year over the next decade.

Hall fears home-grown shows including Sherlock and Strictly Come Dancing will lose out to competition from streaming services provided by tech giants.

In recent years Netflix, Amazon and Apple have all launched video streaming services that allow for on-demand consumption. Users pay a subscription to access videos, which are then ready to watch at any time. 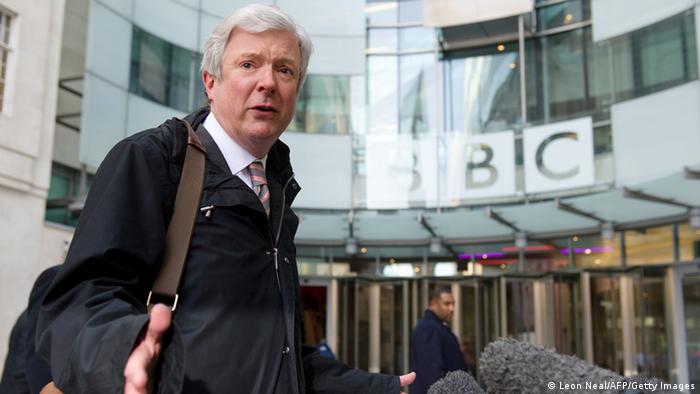 Most public broadcasters transmit their shows at set times to television or radio sets. Though some have introduced catch-up services online, most of their content is viewed live.

In Europe these are funded largely by license fees, paid by each household in possession of a TV.

The BBC, which rejected calls to introduce a voluntary subscription fee for its services in 2014, draws its revenues from both license fees and the profits of its commercial arm, the BBC World Service.

This funding model has served them well. Public broadcasters in Europe play a "central" role in the media landscape, according to analysis from market research firm IHS TV Intelligence. "Even in 2015, BBC1, Italy’s Rai 1 and Germany’s ZDF were the most-viewed channels in their home markets."

But as audiences change, broadcasters are facing pressures to adapt.

"Public service broadcasters remain at the heart of the audience experience," a study by the British telecommunications regulator Ofcom found in July this year, despite a "widening gap" between age groups. Teenagers and children are watching a third less television on traditional sets than they were in 2010. 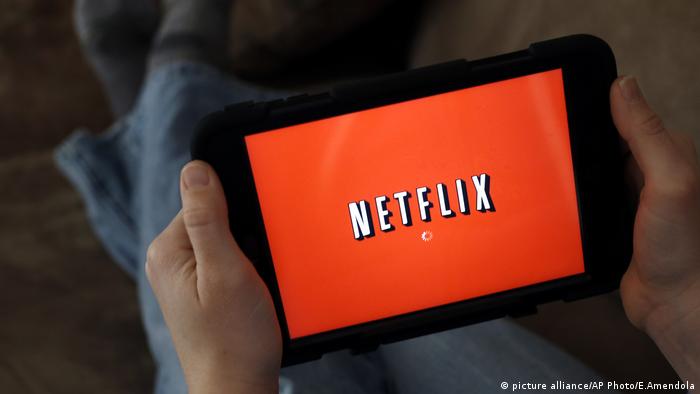 It found young people are increasingly turning to on-demand television services for entertainment instead.

In Germany, which has one of the best-funded broadcasters on the continent, this transition suggests license fees may not be a sustainable business model for the future — nor one that serves all citizens well.

Writing in German newspaper Tagesspiegel on Friday, media expert Hans Hege argued for diverting 5% of license fee revenues away from broadcasters and towards an innovation agency, on the grounds that "a central goal" of public service institutions is no longer being fulfilled: "to reach the entire population".

"Even citizens who do not use public broadcasters have to pay for them," wrote Hege. "They contribute to the development of opinion and political will, and so it must be a goal to reach them too."