Europe's overseas territories: What you need to know

Although Europe's former colonial empires have been largely broken up, several countries remain overseas territories. While some enjoy relative autonomy, others are pushing for independence. 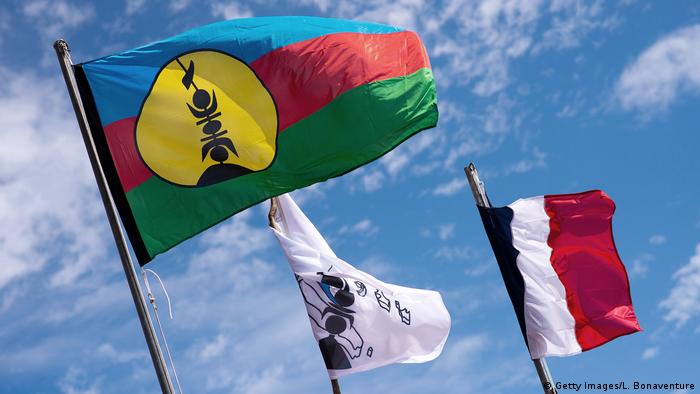 A resolution adopted by the UN General Assembly in 1960 called for "immediate steps" to be taken to transfer power to people in the territories and to end "colonialism in all its forms and manifestations."

Out of the 17 non-self-governing territories listed by the UN, 14 of them are administrated by European countries.

EU Overseas Countries and Territories (OCTs): The European Union has a special cooperation with 25 territories that fall under the responsibility of France, the United Kingdom, the Netherlands and Denmark. The EU notes that overseas territories are not sovereign countries but depend on the four member states to varying degrees. Although the territories have "wide-ranging autonomy," the areas of defense and foreign policy are decided by the EU member states.

France currently has 13 overseas territories across the globe that are home to some 2.6 million people. All of the residents are French nationals, can vote for president and send representatives to France's National Assembly and Senate.

Out of those, five are classified as overseas departments — meaning they are fully subject to French laws. They include the Caribbean islands of Guadeloupe and Martinique, the Indian Ocean islands of Reunion and Mayotte, and the South American coastal territory of French Guiana. 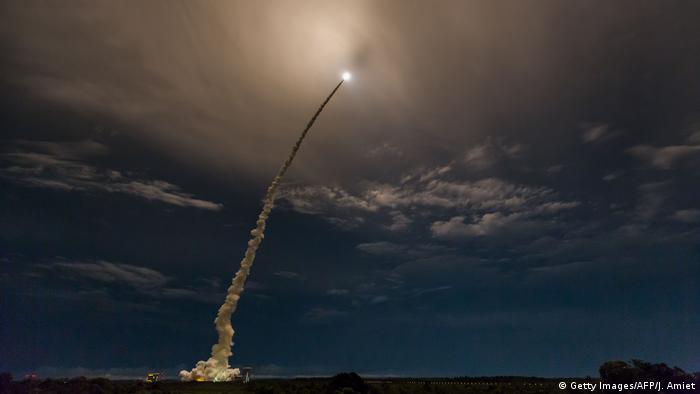 Located close to the equator, French Guiana is also home to the European Space Agency's spaceport

Five others are classified as overseas collectives — which grants them more autonomy and means they pass their own statutory laws. Certain areas are still decided by the French government, however, including foreign policy and defense. These territories include: French Polynesia in the South Pacific, the Polynesian archipelago of Wallis and Futuna, the Caribbean islands of Saint Martin and Saint Barthelemy, as well as the islands of Saint Pierre and Miquelon which are located in the Atlantic Ocean near Canada.

The Pacific territory of New Caledonia holds a special status with the French government that allows it even greater autonomy, including holding referendums on independence.

The French Southern and Antarctic Lands, located in the Indian Ocean close to Antarctica, do not have a permanent population but are used by scientific researchers and military personnel.

Clipperton Island, located off of Mexico, is also unoccupied but is under the direct authority of the French government.

There are a total of 14 British overseas territories — 10 of which are included on the UN's list of non-self-governing territories. According to the British government, each of the territories has its own constitution, government and local laws. The Queen appoints governors or commissioners to oversee operations in the territory who are responsible for defense, foreign affairs and police.

They include the following territories around the Caribbean Sea: Anguilla, the British Virgin Islands, Bermuda, the Cayman Islands, Montserrat and the Turks and Caicos island group.

Four others are located off South America and close to Antarctica: the Falkland Islands, the Pitcairn Islands, South Georgia and South Sandwich Islands, and the British Antarctic Territory.

The territory of Saint Helena is located in the Atlantic between South America and Africa. Overseas areas also include islands in the British Indian Ocean Territory as well as the Sovereign Base Areas on Cyprus.

Gibraltar, located on the tip of the Iberian Peninsula, is the UK's smallest overseas territory and the only one that is part of the European Union. 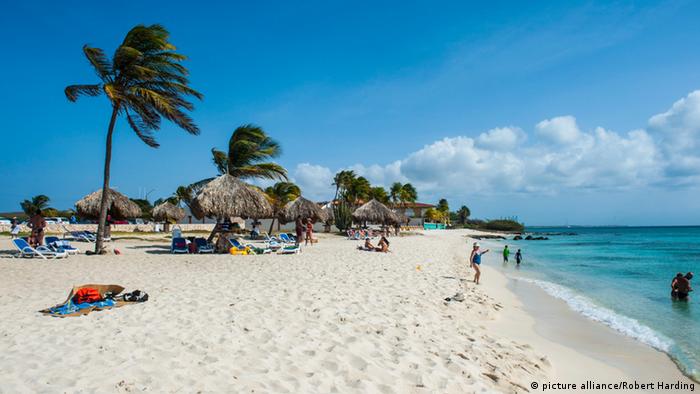 The Netherlands has six Caribbean islands that are regarded by the EU as overseas territories, but which are not classified as non-self-governing territories by the UN:

The three islands of Aruba, Curacao and Sint Maarten are defined as autonomous countries within the Kingdom of the Netherlands.

The islands of Bonaire, Sint Eustatius and Saba are dubbed special municipalities within the Netherlands and are directly administered by the Dutch government. Dutch citizens on the islands can vote in national elections and European elections.

The residents are Dutch citizens and are European Union citizens, although the islands they live on are not part of EU territory.

Similar to the Dutch territories, the Kingdom of Denmark also contains three autonomous countries: Denmark, Greenland and the Faroe Islands.

The Faroe Islands has been a self-governing territory since 1948 and is not part of the European Union. Home rule was granted to Greenland in 1979.

The EU has a special arrangement with Greenland and regards it as an official overseas country of Denmark. Greenland receives EU funding for sustainable development and has some access to the bloc's internal market. Its citizens also hold EU citizenship.