European citizenship: sold to the super wealthy | Europe | News and current affairs from around the continent | DW | 15.11.2013

The island nation of Malta plans to start selling citizenship to rich foreigners. Wealth is a factor that provides clear advantages for getting a second passport in other European Union countries as well. 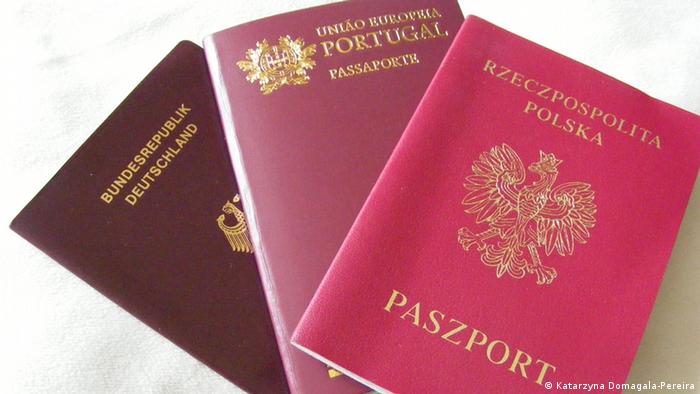 Money can indeed buy happiness, at least if the definition of happiness involves citizenship in a European Union country. A passport from an EU member state is useful for people from crisis-torn regions, non-Europeans who live and work in Europe, and even to people who want to travel the globe. Bypassed visa requirements within Europe also make it easier to do business on the continent, if a person has an EU passport.

Malta is the most recent EU country that has started offering to sell its citizenship - the new identification document will cost 650,000 euros. Maltese Prime Minister Joseph Muscat is hoping this will bring more money - and rich people - to the country. It's expected that 200 to 300 people will apply each year.

Muscat estimated that 45 sold passports would be sold in the first year bringing in around 30 million euros ($40 million). The political opposition in Malta has criticized the scheme for benefitting Russian oligarchs who would neither have to live on the island nor invest money there.

Menderes Candan, an expert in migration completing his doctorate at the University of Münster in Germany, said he finds the concept of selling citizenship problematic. "While rich people are able to simply buy citizenship, there are a number of refugees on Malta who have sought in vain to get into the country, and who aren't doing well," Candan said.

Jan Philipp Albrecht, a Member of European Parliament from the German Greens party, also pointed out that many people who have put their roots in Europe are still waiting for citizenship from a European country. "The allocation must be equal for all," he told DW.

Candan added that current Maltese citizens won't benefit from the policy, for example through collection of taxes. "Citizenship involves not only rights, but responsibilities. But I can't imagine that foreign investors will be held to this," he said. 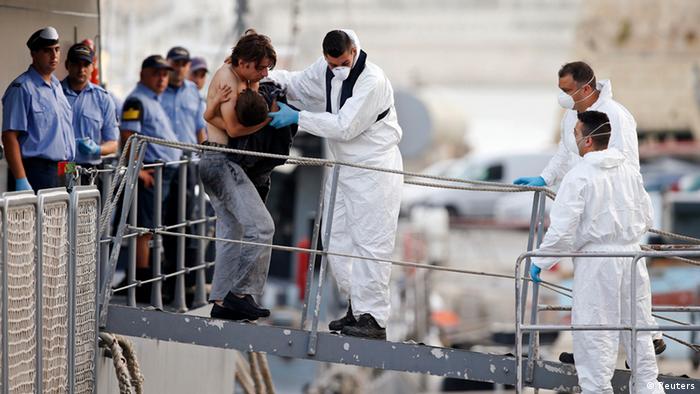 Migrants like this boy, saved from a boat off the coast of Malta, have little hope of getting Maltese citizenship

Nicos Anastasiades, the president of Cyprus, announced his intention to grant citizenship to investors in April 2013. In order to receive a Cypriot passport, foreigners would have to pay 3 million euros.

In making this announcement, Anastasiades - referencing potential losses from EU bailout measures - was attempting to placate Russian businessmen at their annual financial meeting in the southern Cypriot city of Limassol. Before then, it had been possible to "purchase" a Cypriot passport, but that cost 15 million euros in investment over five years.

Albrecht called such rules "inappropriate," and said he would prefer a common immigration policy for all European countries. "I find it especially alarming that EU member states can grant citizenship so arbitrarily," he said. 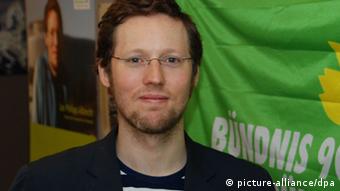 At present, the immigration policies of various EU countries differ greatly. Until 2001, Ireland also allowed foreign investors to gain citizenship fairly easily. But now it takes a 500,000 euro investment in a public project in the fields of education, health, art or sports to receive a guaranteed residency permit.

In Portugal, immigration remains connected to real estate purchases. Spain is also considering a similar plan: for a minimum of 160,000 euros, a new homeowner can receive permanent residency. In Hungary, purchase of government bonds open the way to a new home country. Many of those interested - in addition to Russians - come from China and India.

But Austria remains the European country that does the most to gain well-to-do potential citizens. The government is permitted by law to grant citizenship to those foreigners "who have already made and are expected to make extraordinary achievements in the interest of the republic." According to media reports, a Saudi hotel investor and Russian singer Anna Netrebko met these criteria and received Austrian passports.

Dietrich Thränhardt, an immigration policy expert and professor emeritus at the University of Münster, also considered such arrangements problematic. "But they don't threaten the EU," he told DW, adding that only a small number of people gain citizenship this way. 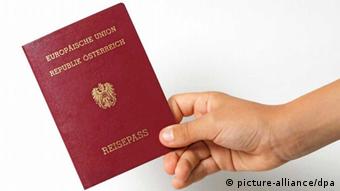 Austrian citizenship is the most difficult to acquire in the EU

According to information from Austria, no foreign investors received citizenship in 2012. The year before, 23 people were able to make use of the special clause in Austrian immigration law.

In the entire EU, Austria places the highest hurdles against those who seek to gain European citizenship via conventional routes, Thränhardt added. He said the country is known for its high fees and long waits. He pointed out that across the EU, the process is made easier for those with money.

And that is not likely to change. Albrecht said the debate at the EU level on selling citizenship is very limited. "I think that's a mistake," he said.