Italy's defense made history in a taxing last 16 match against Austria in the European Championship. But a resolute performance by Austria meant the Italians needed extra time to punch their ticket to the quarterfinals. 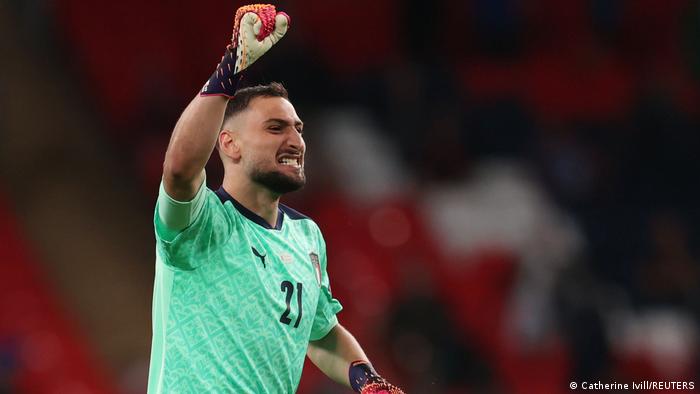 The Italians have always been known for their defensive prowess, but they out did themselves on Saturday night.

With this hard-fought 2-1 win against Austria, Italy saw their clean sheet streak reach 1,168 minutes. That mark beat the world record in international football set by the Italians from 1972 to 1974, a defense led by legendary Italian goalkeeper Dino Zoff.

Italy's streak came to an end shortly after besting that mark — a goal from Austria's Sasa Kalajdzic six minutes from the end of extra time ended the run — but luckily not before Frederico Chiesa and Matteo Pessina had the Italians far enough in front to see them advance to the last eight. 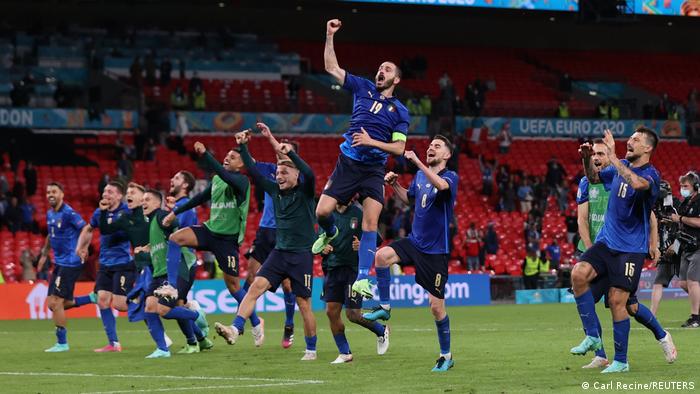 Two of the best defensive teams at Euro 2020 went head-to-head in the second game of the round of 16. While Italy's defense had been perfect, Austria had the second most ball recoveries in the tournament with 152 in the group stage — behind only the Netherlands with 155.

The game remained scoreless after regulation time, but both sides had come close — Ciro Immobile hit the post from long range in the first half, and Marco Arnautovic's had a goal ruled out for offside in the second — but an additional 30 minutes was required to divide them.

"It's hard for me to find the words," Arnautovic said. "If luck goes our way, we win the game in 90 minutes."

Italy's quality ultimately won out though. With Austria seemingly exhausted, substitutes Federico Chiesa converted from a tight angle to put the Italians ahead five minutes into extra time. Matteo Pessina's goal just before the end of the first half of extra time left the Austrians even more demoralized.

"We needed some fresh energy,'' Italy coach Mancini said, "and the guys who came on were brilliant.''

Not even Sasa Kalajdzic's strike, an impressive diving header from a David Alaba corner, could not spur Franco Foda's side back into the game.

Though the win took longer than expected, the Italians ultimately prevailed, and their triumph — their 31st unbeaten result, a new best for the Azzurri — on Saturday once again showed they are a force to be reckoned with.