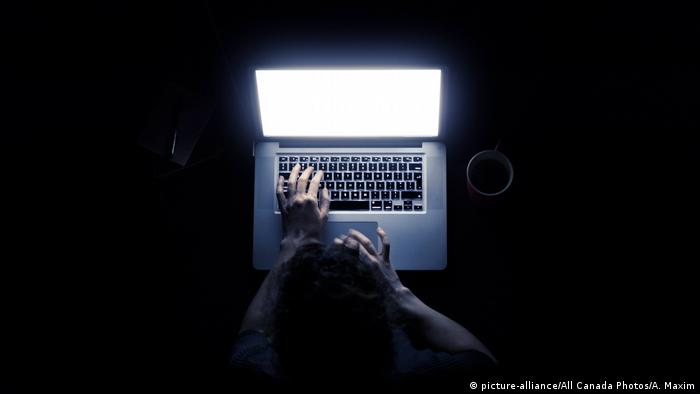 The EU on Tuesday launched the "New Deal for Consumers" aimed at reining in "rogue traders and online tricksters."

"The new rules will increase protection for consumers in (the) digital world, which they rightly deserve," said EU Commissioner for Values and Transparency Vera Jourova.

The new rules also set out penalties for those who violate them. EU Commissioner for Justice Didier Reynders said fines would amount to at least 4% of annual turnover.

"Today we are sending a strong warning to traders that they should play by the rules, not bend them," said Reynders. "This will be a sufficiently dissuasive and effective penalty to prevent dishonest traders from cheating."

A top EU court adviser approved methods for sending data to the US in a case against Facebook but said the rules need to be closely followed. An activist warned EU citizens' data was vulnerable to US security services. (19.12.2019)