EU to step up fight against child abuse content

Under current EU rules, tech companies such as Facebook and Google have a choice whether or not to follow up on child abuse offenses. 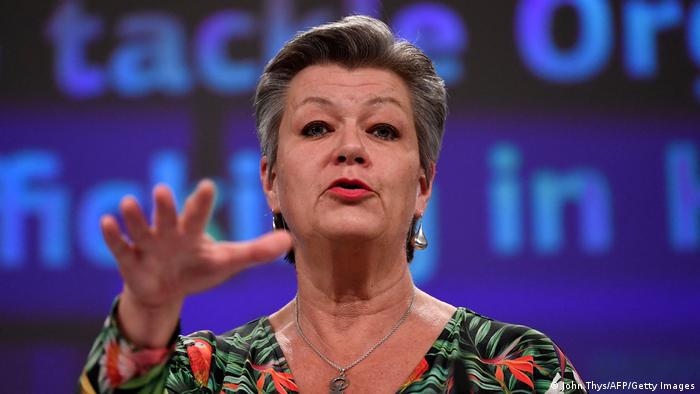 The EU plans to legislate to require technology companies to do more to tackle child sexual abuse, according to the bloc's home affairs commissioner, Ylva Johansson.

The commissioner told the German newspaper Welt am Sonntag that internet providers and social media firms had reported 22 million child sexual abuse offenses in 2020, up from 17 million in 2019.

Johansson said that this was only a fraction of the real number.

What is the proposal?

"I will propose legislation in the coming months that will require companies to detect, report, and remove child sexual abuse," Johansson said.

"A voluntary report will then no longer be sufficient." 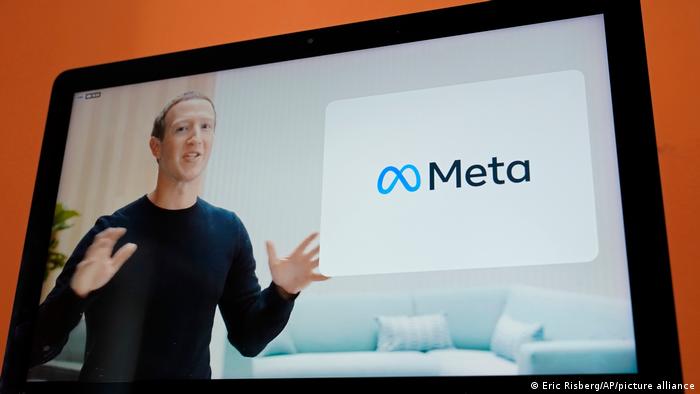 What is the state of child sexual abuse in Europe?

Johansson said that child sexual abuse was on the rise.

"During the pandemic, when more perpetrators were at home in isolation, the demand for material depicting child sexual abuse increased, in some EU member countries even by up to 25 percent."

"This in turn leads to more abuse," she added.

Johansson said that she sees the need for a special EU center to prevent and combat child sexual abuse, which would "improve prevention, law enforcement and the support of victims."

She emphasized the need for cooperation across Europe and globally in the fight against child sexual abuse.