EU officials have announced that they will hold talks with Ankara on ways to ease the number of migrants. Brussels has been courting Turkey's government as it struggles to accommodate the number of refugees in Europe. 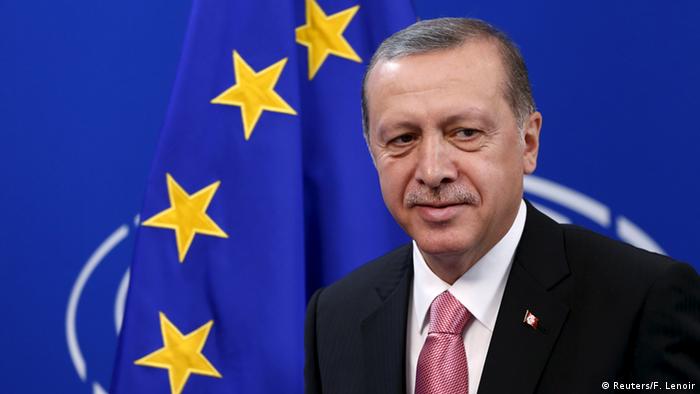 The summit, which is slated to take place around the end of November or early December, was announced during the EU-Africa Summit held in Malta on Thursday.

"We feel confident that a mutually beneficial relationship can be established that will help us confront the present migration crisis," Tusk said, according to German news agency DPA.

Merkel expressed similar optimism, insisting that progress is being made in reaching a deal with Ankara that will help solve the crisis. EPD news agency quoted her as saying the summit would be "the starting point of a long process."

The EU has been courting Turkey for the past couple months in the hopes its leader, President Recep Tayyip Erdogan, will take in some of the migrants. Turkey is home to some 2 million Syrian refugees.

In exchange for assistance, Ankara has demanded 3 billion euros ($3.2 billion) in aid from the EU. Brussels has already pledged closer ties with the country and says it is working to pull together the requested amount of money.

The summit itself was also reportedly one of Erdogan's demands.

In October, Merkel paid a visit to Ankara after bomb blasts left more than 100 people dead in the Turkish capital. The visit was seen largely as an effort by the chancellor to mend relations with Erdogan, especially as both the refugee crisis and the ongoing fighting in the Middle East intensify.