The EU has called on Turkey's envoy in Brussels to explain President Erdogan's warning about Europeans being unsafe on the world's streets. The German foreign minister has advised keeping channels with Ankara open. 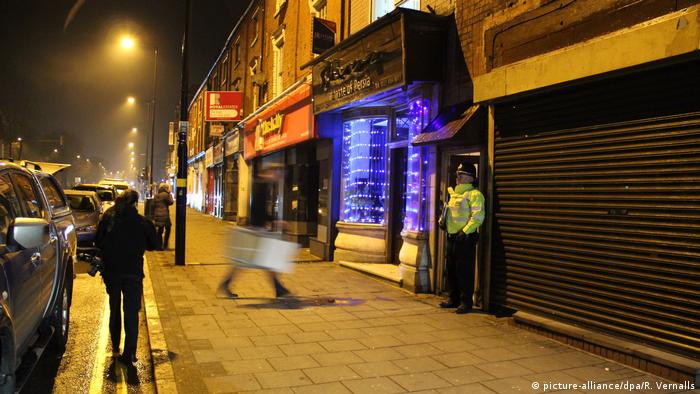 Erdogan's remarks were made just hours ahead of the deadly attack outside the British parliament on Wednesday.

EU foreign affairs spokeswoman Maja Kocijancic said on Thursday: "We have asked the Turkish permanent delegate to the EU to come... as we would like to receive an explanation with regard to the comments by President Erdogan concerning the safety of Europeans on the streets of the world."

Speaking in Ankara on Wednesay, Erdogan had implied that Europeans would receive the same treatment he claimed Turks and Muslims in Europe experience. "If you continue to behave like this, tomorrow in no part of the world, no European, no Westerner will be able to take steps on the street safely and peacefully," Erdogan said.

Relations between Turkey and the EU have been tested by limits put on Turkish ministers campaigning in Europe for a "yes" vote in next month's referendum on extending Erdogan's presidential powers.

During a visit to Greece on Thursday, German Foreign Minister Sigmar Gabriel said it was important to maintain communication with Turkey, despite the downturn in Ankara's relations with Europe.

"We must make every effort to persuade Turkey that the path it is on is not the right path, and at the same time keep the channels of communication open," Gabriel said in Athens. His Greek counterpart, Nikos Kotzias, said it was in Europe's interests that Turkey should be democratic and leaning towards Europe but that Turkey itself would determine its own path. 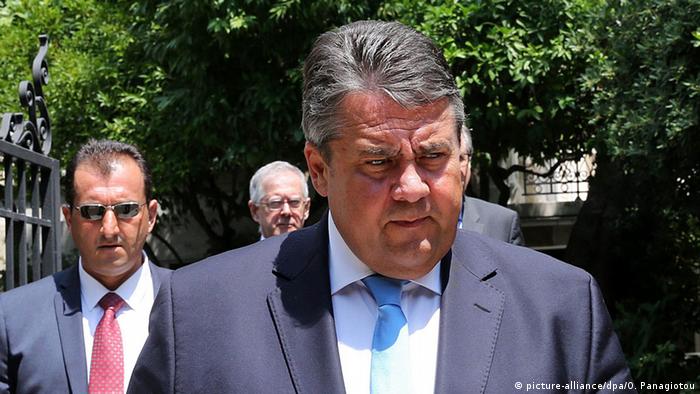 On Thursday, sources in Erdogan's office told Reuters that the president had called Prime Minister Theresa May to express condolences for Wednesday's attack in central London.

Erdogan also stressed the two countries were partners in the fight against terrorism which threatened international peace and security.

On Wednesday night, Erdogan had expressed similar sentiments on Twitter "We stand in solidarity with the UK, our friend and ally, against terrorism, the greatest threat to global peace and security."

In another speech in Ankara on Thursday, Erdogan hit back at what he called "pressure" on the 700,000 Turks living in Bulgaria. The EU state holds elections on Sunday and Ankara has openly supported the Democrats for Responsibility, Freedom and Solidarity (Dost) party which represents part of the ethnic Turkish minority. Dost has accused the largest ethnic-Тurkish party in Bulgaria, the Movement for Rights and Freedoms (MRF) of having pro-Russian interests.

Lyutvi Mestan heads the Dost party, which split from the MRF last year. Dost means "friend" in Turkish. Mestan took Turkey's side in November 2015 when a Russian fighter plane was downed by the Turkish army.

Speaking about Bulgaria, Erdogan said: "Some of the pressures there that we see and hear seriously upset us. On one hand you talk about democracy but on the other, you put serious pressure on Turks. This will not work."

Bulgarian President Rumen Radev last week accused Turkey of "interference" in the country, adding Sofia would not accept it.