EU sees sharp rise in asylum applications from Venezuela | Europe | News and current affairs from around the continent | DW | 11.06.2019 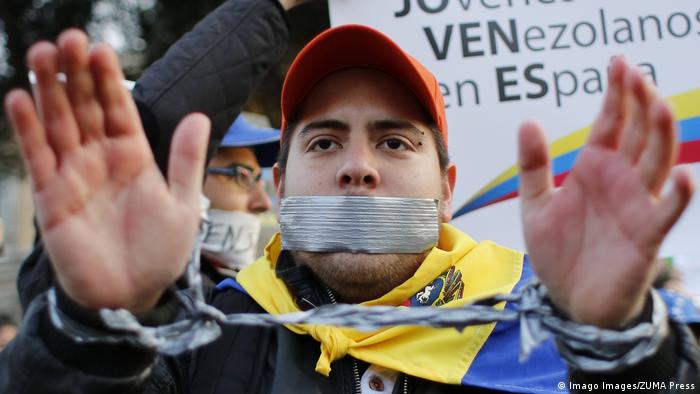 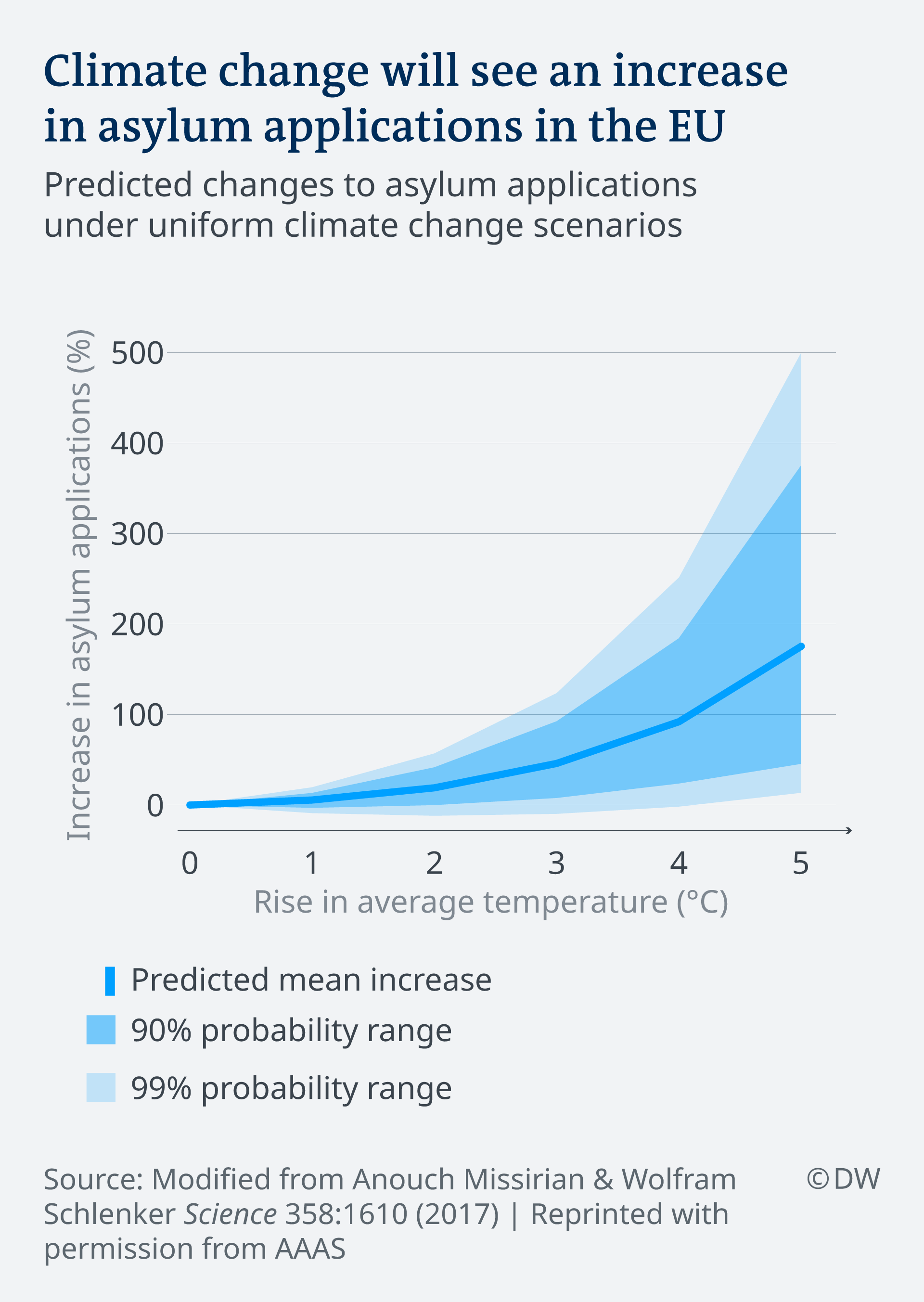