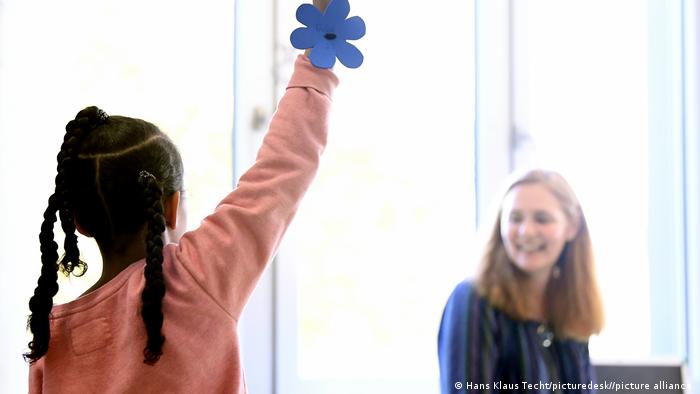 Austria is committing "indirect discrimination" with its mechanism that allows the state to pay less in child benefits to certain migrant groups, the European Court of Justice (ECJ) said in a ruling on Thursday.

The mechanism adjusts the amount of child benefits depending on the country where the child lives. If the child is a resident of a country that is richer than Austria, the migrant worker would receive more support from the state. In turn, people whose children live in poorer EU states are entitled to less money.

With a "great majority" of migrant workers coming from poorer nations, the adjustment mechanism "constitutes indirect discrimination on grounds of nationality which, in any event, is not justified," according to ECJ judges.

The court is basing the decision on the fact that the mechanism is not taking into account differences in purchasing power within Austria itself. Therefore, it is against EU law on social security to make that same distinction on the level of EU nations, the judges said.

The ruling is sure to echo across the European Union, including the neighboring Germany where conservative politicians have repeatedly mulled adopting a similar mechanism.

What was the response from Austria?

Austria first introduced the mechanism in January 2019, under a conservative Cabinet led by Sebastian Kurz. It has since saved €307 million ($323 million) on child benefits, a government spokesman told the DPA news agency.

The country's Family Ministry said it would accept the verdict.

"Regardless, I maintain the view that adjusting family benefits for children living abroad would simply be fair," said Austrian Family Minister Susanne Raab.

The head of right-wing FPÖ party, Herbert Kickl, also criticized the verdict, saying that Austria should pay no child benefits for children living outside Austria.