Hamas has been in a long-running battle in EU courts to remove its terrorist listing. In the latest ruling, a top EU court found Hamas could be labelled a terrorist organization. 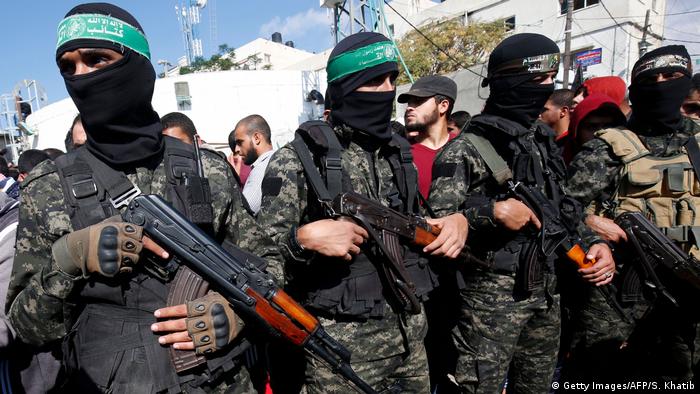 A top EU court on Wednesday rejected an appeal by Hamas for the bloc to delist the Palestinian group as a terrorist organization to allow it to regain access to frozen assets.

Hamas, which seized control of the Gaza Strip in 2007 after it won Palestinian elections, has been on the EU terrorist list since 2001.

The EU's General Court ruling on Wednesday related specifically to the EU's decision to renew the terrorism listing in 2015.

Hamas, which has armed and political wings, had argued that the EU made a "mistaken characterization of Hamas as a terrorist group," denied a right to defense and had "not substantiated by any evidence" to justify the terrorism listing.

However, the General Court ruled that Hamas is not a sovereign state and could not rely on the principle of non-interference to annul the EU's decision. Furthermore, it ruled that Hamas had not shown that its political and armed wings are separate.

In its ruling, the court cited several instances of Hamas carrying out terrorist attacks on Israelis and foreigners.

The decision can be appealed before the European Court of Justice.

In December, the General Court rejected a separate appeal by Hamas for the EU to unfreeze its assets.

Hamas advocates armed struggle and does not recognize Israel.

The court decision comes as the Gaza Strip suffers from a mounting humanitarian crisis, in part caused by three wars with Israel since 2008 and an Israeli-Egyptian blockade. 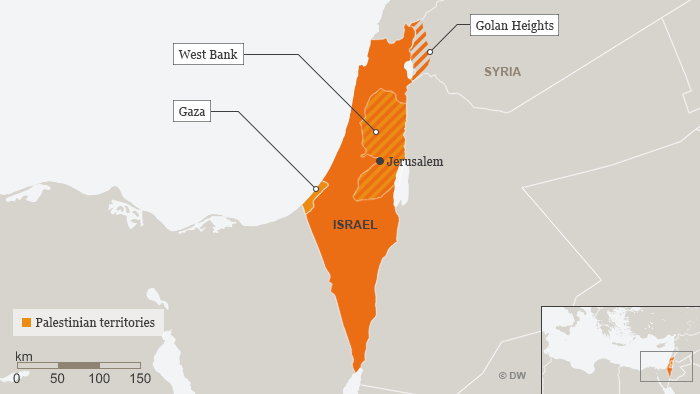 Israel regularly carries out military strikes in Gaza in response to rocket and mortar fire directed at Israel.

Palestinian protesters have held weekly demonstrations for nearly a year along the security fence separating the Gaza Strip and Israel.

According to a UN report issued last month, between March and December last year 189 Palestinians were killed and more than 6,000 demonstrators were shot by Israeli military snipers. The UN Human Rights Council found that Israel may have committed "war crimes" or "crimes against humanity."  Israel denied the charges.