For decades the EU has maintained close relations with nearly 80 developing countries under the Cotonou Agreement. It's now time for fresh negotiations. But keeping everyone happy is proving more difficult than expected. 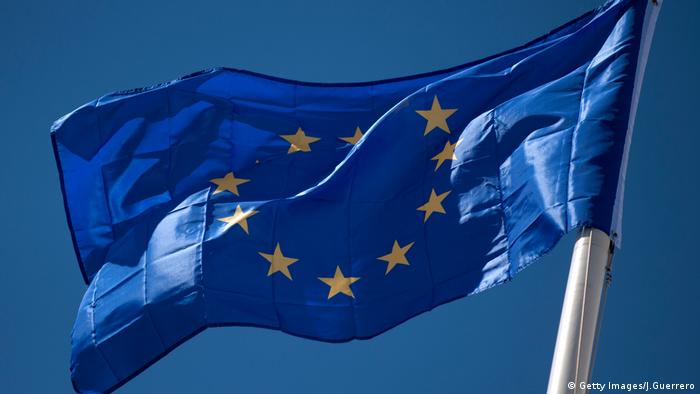 At first glance, everything seems very simple. The European Union (EU) and the 79 African, Caribbean and Pacific countries which make up the so-called ACP are used to negotiating contracts with one another. They reached their very first agreement over 40 years ago. The current Cotonou Agreement, which was signed in 2000, regulates relations between the two groups of states, but it is set to expire in 2020. Negotiations for a new treaty have been underway since the end of September. "But these are not self-fulfilling," warns Evita Schmieg from Germany's German Institute for International and Security Affairs SWP).

This is mainly because there is a lot at stake for both sides. The Cotonou Agreement affects more than 100 countries and over 1.5 billion people worldwide. It covers three important areas: political relations, trade issues and development cooperation. Under the new agreement, these should stay the same. On closer inspection, however, there are also a number of differences to take into account for both sides.

"Since the Contonou Agreement [was first signed], new challenges have emerged that were not yet apparent at the time: climate change, terrorism, the Sustainable Development Goals and migration," Norbert Neuser, development spokesman for the Group of the Progressive Alliance of Socialists and Democrats in the European Parliament, told DW. 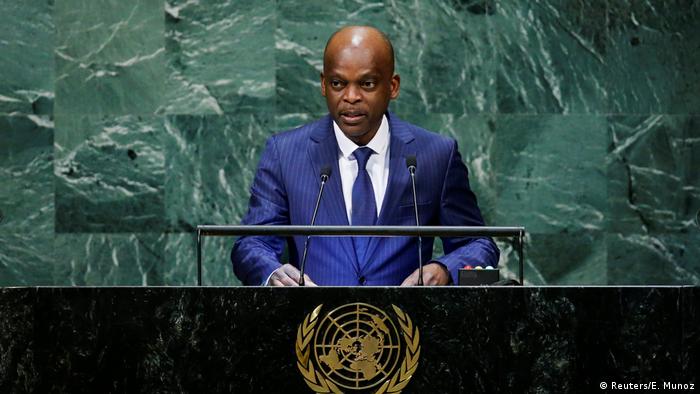 When it comes to issues of climate change or terrorism, it should not be too difficult to reach a consensus. But the issue of migration is more complicated. Many European countries want to deport illegal migrants back to their countries of origin more quickly — but this is only possible with the support of the countries of origin. "Europe is very interested in [these discussions], but the African states have little or no interest," Schmieg from SWP told DW. In principle at least, all signatories to the Cotonou Agreement back in 2000 agreed to take back illegal migrants. But this may change. "The ACP states have already said that they do not want this kind of agreement again," says Schmieg.

The second major issue is trade relations. The initial Cotonou Agreement introduced a number of controversial economic partnerships that the EU signed with various ACP countries, under which participating states open up their markets to receive the goods of their partners. Proponents of this approach, including the European Commission (EC), say that free trade creates jobs and prosperity. However, critics from civil society say markets in developing countries are being flooded by EU imports, which could lead to the collapse of whole sectors of the economy. The elimination of tariffs could also tear massive holes into the availability of household staples. Some African countries have so far refused to implement the already-negotiated partnership agreements.

China's influence to come into play

Although trade agreements are no longer on the agenda of the current negotiations, the dispute is not off the table. "Hoping for another partnership is only legitimate if both sides agree to share the path to prosperity," writes ACP Chief Negotiator and Togo's Minister for Foreign Affairs, Robert Dussey, on his website. "The partnership between the ACP and the EU can only live up to its

China ups the ante in Africa

China ups the ante in Africa

promise if it does not undermine the development efforts of the ACP or if its young economic sectors are not disturbed." This could indicate that ACP members are pushing for greater European accommodation in further negotiations, such as easier access to the local services market, or more European investment.

Particularly when it comes to economic matters, the ACP can enter the negotiations feeling confident. Many of the member countries were once British or French colonies and European countries have long been their main economic partners. But in Africa as a whole, this has changed. China has become the continent's most important trading partner— in 2017 the Africa-China trade volume amounted to $170 billion (€148 billion). Over the next few years, China wants to provide the continent with up to $60 billion in loans and investments. So while Europe remains important to the ACP countries, they have a chance to use China's influence as an advantage in the negotiations. "The African representatives know very well that many Europeans see China as a threat and they will play with this, which will increase Europe's willingness to cooperate," says Neuser. Who negotiates with whom?

In addition to the content of the negotiations, there are also a number of more technical questions which have been left open. The EU and the ACP have signed a joint agreement. But their interests and priorities are still far apart, as the ACP consists of Caribbean and Pacific states as well as African ones. The EU wants to take this into account by finalizing three separate regional agreements in addition to an overall agreement.

"We have to first get the principles of the unity and the solidarity of the grouping and then specifically drill down," says ACP General Secretary Patrick Gomes from Guyana. "It is encouraging though that this has been recognized as necessary. The ACP in this way will be different, but at the same time it has always been able to adjust to [new] circumstances."

However, it is unclear how the negotiations for the African agreement will be conducted. the African Union (AU) has proposed to take the lead, but this may prove problematic as the AU also includes states which are not members of the ACP.

With so many question marks and very few answers, not everyone believes a new agreement will be on the table by 2020. But Neuser is optimistic: "We are on the right track, as the start of negotiations shows, and there is a great desire on the part of the EU and the ACP countries to have a new agreement by 2020."

Gebeyaw Nigussie contributed to this report