The EU and Australia have agreed to start negotiations on a free trade agreement (FTA). The two sides are looking to boost growth and investment, and counterbalance potential trade pacts with the US. 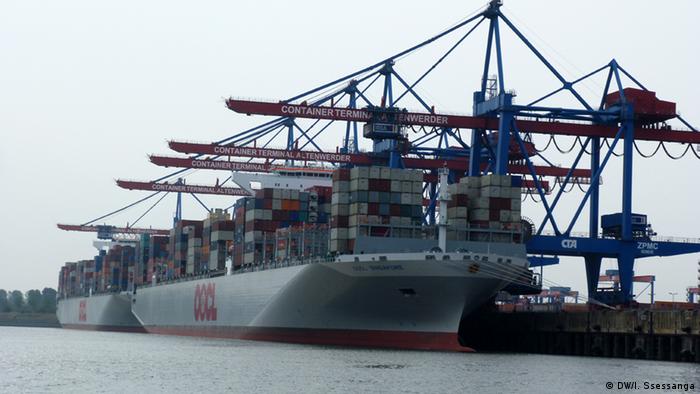 The announcement was made as leaders from the top world's economies gathered for the G20 summit in Turkey on Sunday.

The announcement comes as Australia and Germany on Friday reached a separate defense and economic agreement during Turnbull's state visit to Berlin to meet with Chancellor Angela Merkel. Germany, France and Japan are contending for a large contract to build Australia's submarines.

Finalizing a trade pact between EU and Australia would likely take several years, but has gained urgency as World Trade Organization talks have made scant progress.

Instead, the EU is negotiating bilateral and regional trade agreements, most notably the Transatlantic Trade and Investment Partnership (TTIP) between the 28-member bloc and the United States. That agreement would knock down barriers to trade and investment in a zone covering 800 million people and nearly half the world's economy.

Meanwhile, the US and 11 Pacific nations including Australia completed negotiations on the Trans-Pacific Partnership (TPP), which will create a free trade and investment zone covering 40 percent of the world economy. The landmark treaty includes labor and environmental standards as well as enhanced protection of international property rights. All parties must now ratify that agreement.

A trade pact between Australia and the EU would make each side's products and services competitive in the other's market, counteracting any potential negative impact on bilateral trade as a result of TPP and TTIP.