The new rules would require multinational companies to list their profits made, taxes paid and the number of people they employed in individual EU countries. 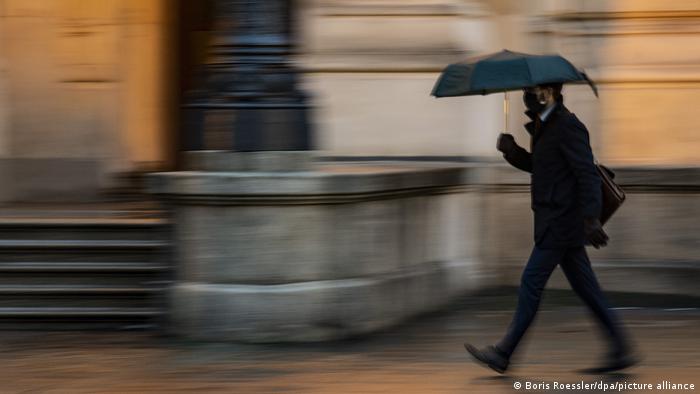 The proposal comes amid increased international pressure on the issue of multinationals and tax avoidance, not least since a change of leadership in the US where many of the biggest companies are based.

The measures approved in theory on Tuesday would do nothing to bring in more tax revenues, but would force multinationals to show where they're making major profits within the EU, and perhaps paying far more modest taxes.

What is in the new bill?

The new law would apply to multinational corporations with a turnover of more than €750 million ($916 million) annually in two consecutive years.

They will have to declare profits made, taxes paid, and their number of employees in each EU country where they operate, as well as in countries on the EU's tax haven blacklist.

Data on tax paid in other countries outside the EU and not on the tax havens blacklist must be provided but not broken down. This is because not all EU governments agreed to a more detailed country-by-country breakdown.

How fair is the new legislation?

Some members of the European Parliament who negotiated the deal said it would still help make the tax system fairer.

"These tax transparency measures will help to ensure that multinational companies pay their fair share and can bring some fairness to how they operate," said Greens MEP Ernest Urtasun of the parliament's economic and monetary affairs committee.

Portugal, which currently holds the six-monthly rotating chair of the European Council, hailed the obligation for public country-by-country reporting as a major step forward for tax justice.

Currently, 36% of tax lost globally to corporate tax abuse was owed to EU countries, according to the Tax Justice Network thinktank. This costs countries worldwide over $154 billion every year as profits are shifted to low tax jurisdictions like Ireland, Luxembourg and the Netherlands.

But some campaigners for tax justice criticized the measures for not going far enough.

The Oxfam charity said many of the world's tax havens were not on the EU list of non-cooperative jurisdictions — the EU's tax blacklist — and therefore would avoid scrutiny.

The deal still has to be formally approved by members of the European Parliament. It must also be signed off by the European Council that is made up of the heads of state and government of EU members.