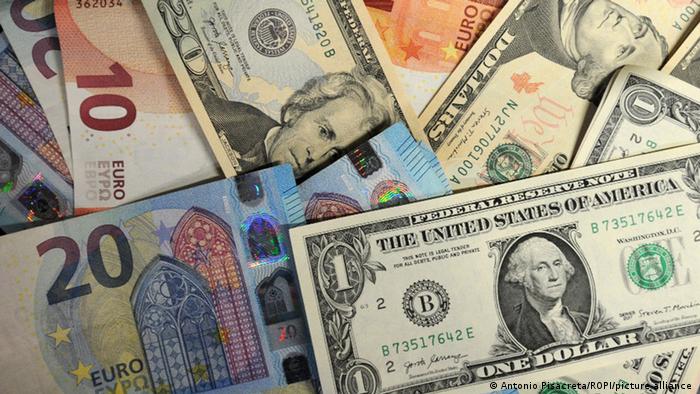 As G7 finance ministers meet virtually on Friday ahead of an in-person gathering in London on June 4 and 5, one item above all will dominate discussion.

The Biden administration's proposals to create a global minimum corporate tax rate could revolutionize how multinationals are taxed around the world. The idea has gathered significant momentum since he took office in January, and the finance ministers are expected to back the central tenets of the plans ahead of an expected OECD agreement later in the summer.

One very interested spectator at Friday's meeting is Eurogroup President Paschal Donohoe. He is taking part due to his role as the head of the EU finance ministers' grouping, but it's in his guise as Ireland's finance minister where his views may be most at odds with his counterparts on the question of the day.

Ireland's corporate tax rate of 12.5% is one of the lowest in the EU and has long attracted the ire of the likes of France and Germany. Other elements of Ireland's business tax system have also made international headlines over the years, such as when it fought — and won — an EU court case against its decision to reduce Apple's corporate tax burden by some €14 billion ($17 billion) for the period from 2004-2014.

So far, Ireland has been, at best, lukewarm in its support for the Biden proposals. But with the plans edging closer to reality, Ireland and other countries with similar tax models are starting to ask some fundamental questions of their own economic systems.

The US plan calls upon around 100 of the world's biggest multinational companies, namely those with annual revenues of $20 billion (€16.4 billion) or more, to pay taxes to national governments based on their sales within those countries. It also has mooted a globally agreed minimum corporate tax rate of 15% to prevent "profit shifting," whereby companies find mechanisms to move profits to countries where they will be taxed least. 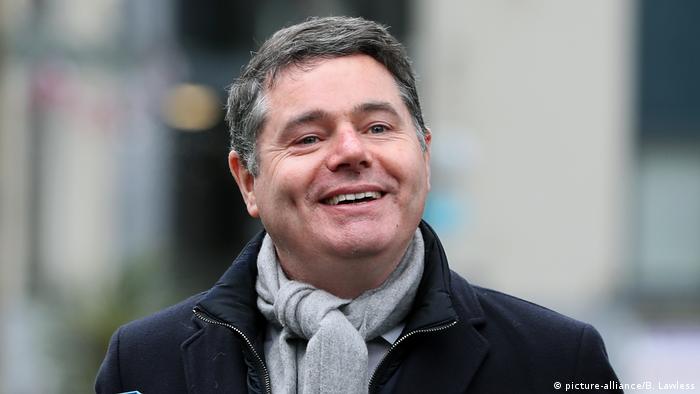 That would have obvious implications for countries such as Ireland and the Netherlands, which have both attracted huge levels of foreign direct investment (FDI) from multinationals through their corporate taxation policies.

"We do have really significant reservations regarding a global minimum effective tax rate status at such a level that it means only certain countries, and certain size economies can benefit from that base," Donohoe told Sky News earlier this week. "We have a really significant concern about that."

Donohoe has previously spoken of the potential significance of the changes for Ireland. "I've been saying this moment has been coming for years, it's now happening, and it will have consequences," he told the Irish state broadcaster RTE last month. "It could have a very meaningful effect, and significant effect, on how we conduct corporate tax policy in Ireland."

Dan O'Brien, chief economist at the Institute of International and European Affairs, said the Irish government is largely supportive of the process and knows "the direction of travel."

"I don't see a deal being transformative to Ireland's economic model or to employment in the multinational sector, and I would expect Ireland to remain a hub for international business regardless of whether this is agreed or not," he told DW.

However, while he believes the roughly 250,000 jobs in Ireland connected to multinational investment will largely be safe, he does think the government may have to budget for significant falls in its revenues, if FDI into Ireland begins to fall.

"In the context of COVID-19, to lose a chunk of revenue now...it would not be a good time to do it. There is a risk that a significant hole could be put in Irish government finances because of this. That is the big direct effect."

The Biden plan has once again brought tax systems such as Ireland's into sharp focus.

Ireland has routinely been described as a "tax haven" by groups campaigning for changes to global taxation laws. However, O'Brien said that charge is unfair.

"Ireland has certainly used a low corporation tax rate to become attractive and that is in my view a perfectly legitimate policy choice for a peripheral small economy that has traditionally underperformed its neighbors and been poorer than its neighbors," he said. "It has used its tax system to offset the downsides of 'peripherality'."

The Biden plans have faced criticisms beyond those of low-tax countries. Several developing countries and lobby groups have pointed out that the proposals are unlikely to do much to help them gain additional taxes from large multinationals, even though many of the companies source their raw materials from those countries.

Then there is the argument that the issue of global corporate tax avoidance is overstated.

Multinational firms need to pay their fair share of taxes

How to make mutinaltional firms pay their fair share of taxes

O'Brien said the amount of tax missed out on globally is relatively small compared with the scale of attention the issue is given. "Corporation tax revenues have not been falling, they have been rising as a percentage of GDP and as a percentage of total tax," he said. "I always emphasize that point when it comes to this debate. It is very important but it rarely gets mentioned."

But he also believes the proposals are broadly a good thing for the global tax system, a view shared by Eduardo Baistrocchi, a professor of tax law at the London School of Economics. "It is the first systemic attempt to redistribute hub jurisdictions and MNE [multinational enterprises] rent to market jurisdictions since 1933 when the Mitchell Carroll report was published in an effort to deal with the income allocation problem," he told DW.

"The Biden proposal should offer jurisdictions the opportunity to collect more tax revenue and address the growing problem humanity faces: increasing inequality within their communities."