European Union leaders meeting in Brussels have agreed on a new target for the reduction of greenhouse gases by 2030. Members also reached a deal on increasing the proportion of renewable energy used. 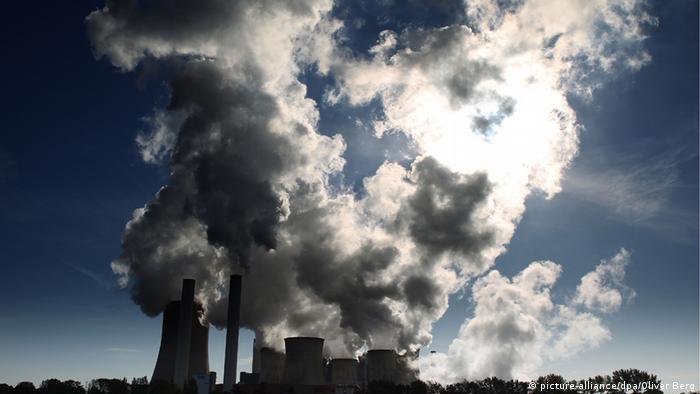 The agreement is for a 40 percent cut in emissions compared with the levels produced in the benchmark year of 1990.

The heads of government meeting in Brussels agreed two other 2030 targets to increase the proportion of renewable energy used and improve energy efficiency.

Members agreed to derive at least 27 percent of EU energy from renewable sources such as solar power and wind.

By boosting energy efficiency, members are also seeking to reduce energy consumption by at least 27 percent.

The talks stretched into the early hours on Friday as Poland made the case for protections for its coal industry. Other states also sought to tweak the guideline text on global warming to protect economic interests regarding issues such as nuclear power and cross-border power lines.

An existing goal that envisaged a 20-percent cut by 2020 is already close to being met, in no small part as a result of the collapse of communist-era industry in Eastern Europe since 1990.

The agreement comes ahead of a global summit in Paris next year, which will involve industrial powers from Asia, North America and the rest of the world.