EU leaders have gathered with African counterparts in Malta, pledging cash in exchange for help to stem the flow of migrants across the Mediterranean. The bloc is being urged to ensure migrants' rights are respected. 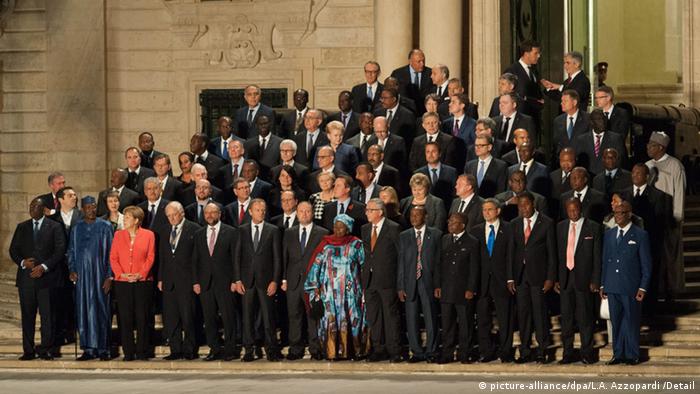 EU Commissioner for Migration Dimitris Avramopoulos said the purpose of the two-day summit in the Maltese capital, Valletta, on Wednesday was to "enhance collaboration" with African countries.

Avramopoulos said the aim was to protect refugees and stop people smuggling operations, while sending home irregular migrants. Meanwhile, the EU has said it will offer Africans legal channels of migration to Europe.

"That is why this week's summit in Valletta is so important," Avramopoulos said, ahead of the meeting, involving some 50 national leaders.

According to the International Organization for Migration, nearly 800,000 migrants have reached Europe by sea this year, just under a quarter of them from Africa. The EU predicts that three million more could arrive by 2017.

Europeans leaders say many Africans come in search of work and should be sent home. In the latest draft of a 17-page action plan, to be agreed to at the summit, African leaders would commit "to cooperate with the EU on return and admission, notably on travel documentation."

The president of Niger - a main transit route for migrants heading to Libya to cross the Mediterranean to Europe - told reporters in Valletta he was cautious about accelerating the return of large numbers of people to their home countries. President Mahamadou Issoufou stressed it was important to tackle the root causes driving people to leave:

"We can put security measures in place, but the flow will remain difficult to stop as long as we don't take measures to reduce poverty," he said.

The EU is working closely with Niger to stem the flow of migrants. It is also attempting to reach deals with Morocco, Tunisia and Egypt during the talks. 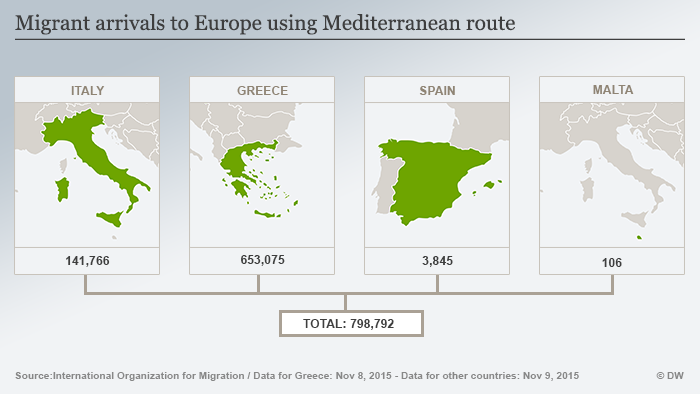 The European Commission is establishing a 1.8-billion-euro "trust fund" for Africa, partly aimed at tackling causes of migration such as poverty and armed conflict. It has urged member states to collectively match the figure.

The money is, in part, aimed at persuading African leaders to take back more economic migrants, with many countries reluctant to lose out on money sent back from their citizens living in Africa.

EU leaders will meet separately on Thursday to discuss migration from Turkey, which has now surpassed North Africa as the main launch point for migrants and refugees coming to Europe. However, migration from the world's poorest continent is seen as a more long-term issue.

"We are under incredible pressure of events," EU President Donald Tusk warned a day ahead of the meeting. "EU governments are reviewing over a million asylum applications between them, an all-time record number that would test any developed democracy." 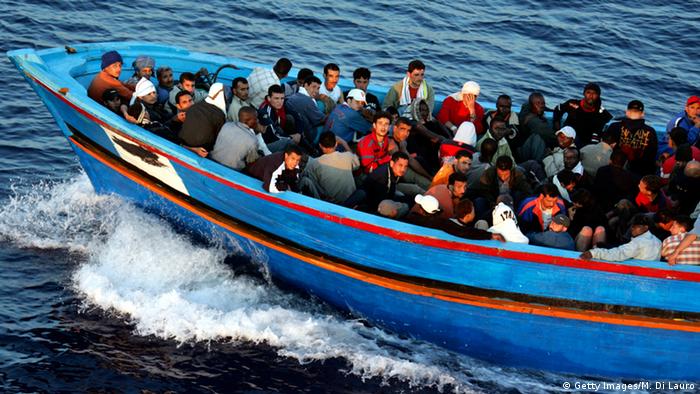 Head of the EU Parliament Martin Schulz told Bavarian broadcaster Bayerische Rundfunk that any aid should be conditional and should not apply to countries with "doubtful" regimes.

"I think we should further raise it further," he said. "But we should make cooperation on development dependent on democracy and rule of law, as well as what we would call good governance."

Human rights group Amnesty International on Wednesday warned that the EU should not cooperate with countries guilty of human rights abuses, and which fail to adhere to the rule of law. Amnesty said Brussels was seeking to "outsource" its migration issue.

"With the EU seemingly intent on enlisting African nations as proxy gatekeepers, the Valetta summit is likely to result in a one-sided border control contract dressed up as a cooperation agreement. Refugees and migrants deserve and are entitled to better," said Iverna McGowan, Acting Director of Amnesty International's European Institutions Office.

Coronavirus: Belgium hospitals on the brink as caseloads soar 3h ago