Ethiopia to hold elections in June 2021

The elections should have taken place earlier this year but were postponed due to the outbreak of COVID-19. Prime Minister Abiy Ahmed is looking to cement power as violence grips the nation. 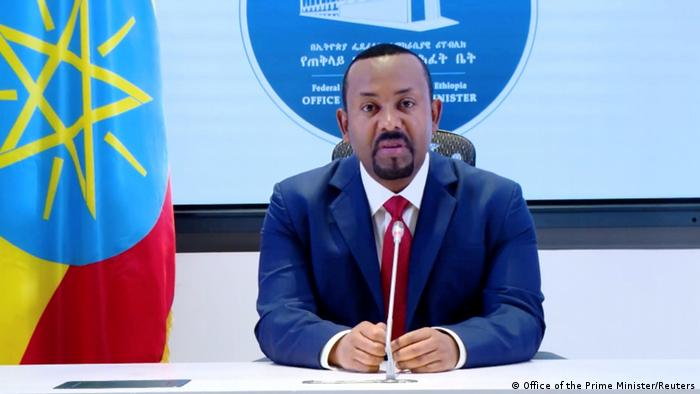 Ethiopia will hold its parliamentary election on June 5 next year, the National Electoral Board said Friday, after polls scheduled for August 2020 were postponed due to the coronavirus pandemic.

Africa's second most populous nation with some 110 million citizens, Ethiopia has a federal system and 10 regional governments, many of whom have border disputes or are experiencing unrest.

The western Benishangul-Gumuz region on Wednesday experienced an instance of such unrest when gunmen attacked the village of Bekoji in Bulen county. On Friday, the death toll from that attack was reported to have risen to 222, according to a volunteer from the Ethiopian Red Cross cited by Reuters news agency. The volunteer, Melese Mesfin, said that number included 207 victims and 15 attackers.

The delayed ballot was a factor that provoked tensions between Abiy and the dissident area of Tigray, which ultimately saw the prime minister dispatch troops to the region last month in a military offensive that left thousands dead and led to tens of thousands of others seeking refuge.

Tigray held its own elections in September in defiance of the federal government, which stated the vote was illegal.

Abiy, who came to power in 2018 and won last year's Nobel Peace prize, had promised free, fair and democratic elections for the ballot that should have taken place on August 29.

The tenure of both the parliament and Abiy was due to expire in October but was extended because of the pandemic.

The war in Tigray "is over" and rebuilding has begun, the Ethiopian minister for democratization tells DW's Conflict Zone. But a humanitarian crisis is growing on the watch of the country's Nobel-winning prime minister.