Tensions between the neighboring ethnic groups in Ethiopia have spiraled into a growing humanitarian crisis. Although the conflict is based on traditional grievances, sweeping government reforms may also play a role. 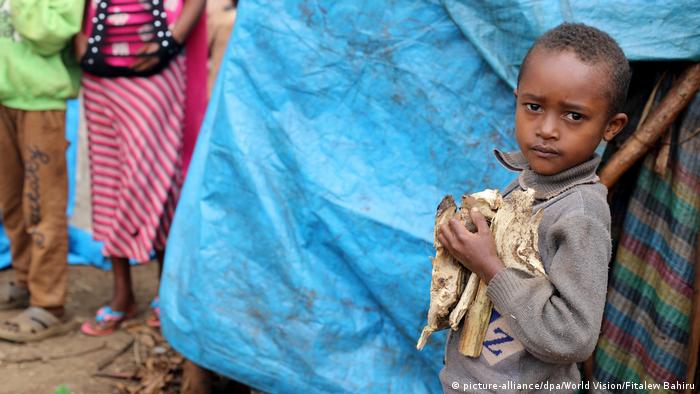 Although the government has not given an official death toll, Gedeos claim dozens have been killed in the clashes, with many forced to flee their homes as tensions between the two ethnic groups intensify.

Ethiopia is no stranger to ethnic violence — with over 80 different ethnic groups and Africa's second largest country based on population, it is extremely diverse and disagreements between various groups often spiral into communal violence.

The ongoing conflict is quickly creating a humanitarian crisis in the region, with aid workers warning of grim conditions and a shortage of shelter as those fleeing their homes seek refuge from the seasonal rains.

According to the International Organization for Migration (IOM), approximately 820,000 people have been driven from their homes in Gedeo and 150,000 in the West Guiji zone of Oromia — many in the few weeks following the inauguration of Abiy. 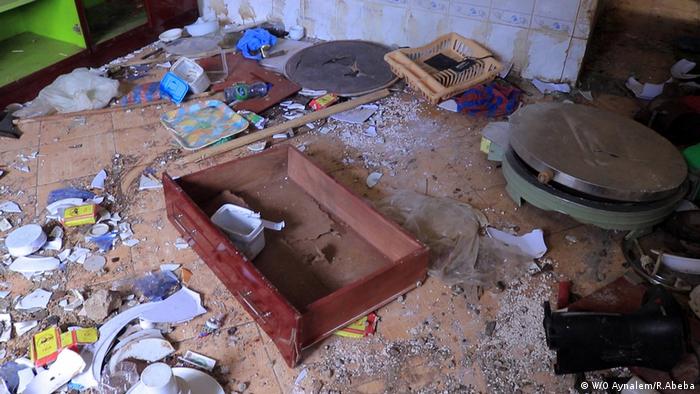 Ahmed Soliman, a research fellow on the Horn of Africa with the Africa Program at the London-based think tank Chatham House, says the tensions between Gedeos and Oromos are similar to those that are rife among other borderland groups in Ethiopia who have lived side by side for years.

"Many of these tensions relate to land and resources," he told DW. "Complaints often center around governance issues and on ill-treatment and secondary treatment by the authorities against Gedeos in the area."

Many Gedeos farm coffee on the Oromia side of the border, but claim the Oromo authorities discriminate against them. A complaint letter sent earlier this year from the Gedeo community to a regional administrator was allegedly misconstrued as an attempt to claim Oromo land, sparking a wave of violence.

Prime Minister Abiy — himself an Oromo — has impressed many observers on the international stage by supporting unity between Ethiopians and criticizing the repressive tactics of his predecessors. But although his sweeping reforms have garnered a lot of attention — and criticism — within the country, Ethiopian journalist Eshete Bekele Tekle is not convinced that Abiy's new policies alone have had a direct impact on the conflict.

"People have been supporting him and what he has been saying," Tekle told DW. "These [regional] conflicts have their own nature and their own cause. They are not caused by what the prime minister is saying, or his reforms. The nature of the conflict is ethnic, mostly over land ownership or border issues. That is what we are hearing from people on the ground."

Tekle says there are two likely explanations for why traditional grievances have been exacerbated in recent months.

"Some people say that those who have been in control are trying to protect their interests within the government, so they instigate the conflicts. The other one is that the political and economic problems which have been present in the country for more than 20 years just exploded. Regional government administrators failed to resolve the questions from Ethiopian citizens and this caused the conflict," she said. 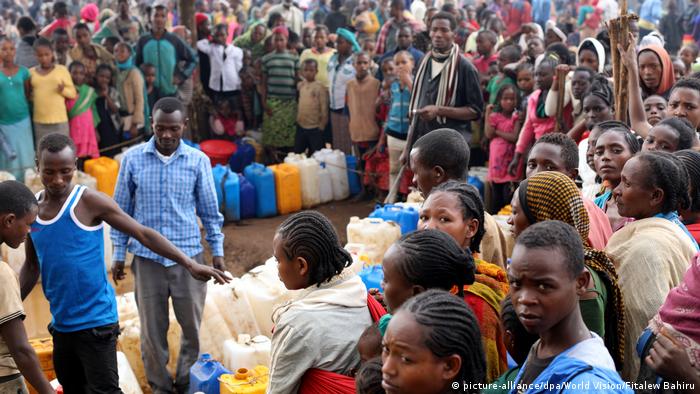 Trying to fill a power vacuum

But Abiy's actions may have also inadvertently created a power vacuum as he pursues rapid change across the country, according to Soliman.

"It comes down to the pace and the scale of the change that is happening in Ethiopia, which is unprecedented," Soliman told DW. "It has engendered calls for a growing political space and for better administration by different groups across the country, including from smaller ethnic communities. I think that's what we're seeing happening here."

Tekele agrees that while Abiy's reforms may be in the best interests of the country, they have not yet trickled down to communities where tensions are running high.

"Conflicts like this are common in other parts of the country," he says. "But government organizations are not properly operating to resolve the issues which created this conflict."

After taking power in 1991 following a 16-year-long civil war, the ruling EPRDF coalition divided the country into nine ethnic federal regions, with the Gedeo making up part of the ethnically diverse Southern Nations, Nationalities and People's Region (SNNPR) and the Oromo residing in the larger Oromia Region. Soliman believes that Ethiopia's model of ethnic federalism has only helped to fuel the clashes further.

"I think it has caused historical contention in terms of borders between these regions," he says. "I think it's the nature of the ethnic federalism within the country, in terms of the governance structures where you have the parties within the EPDRF who are the ones essentially dictating governance and rule of law within the regional administrations themselves."

A difficult conflict to solve

Tekle believes quelling violent ethnic conflicts in Ethiopia is not impossible, but will prove a major challenge for both the government and communities, considering how deep the grievances run.

"Maybe if political actors — both those in power and in the opposition — can resolve their differences and come up with a way to respect the rule of law, maybe they can control the damage of these ethnic conflicts," he says. "But it's really tough to control these things because it's directly related to self-administration, borders and land ownership."