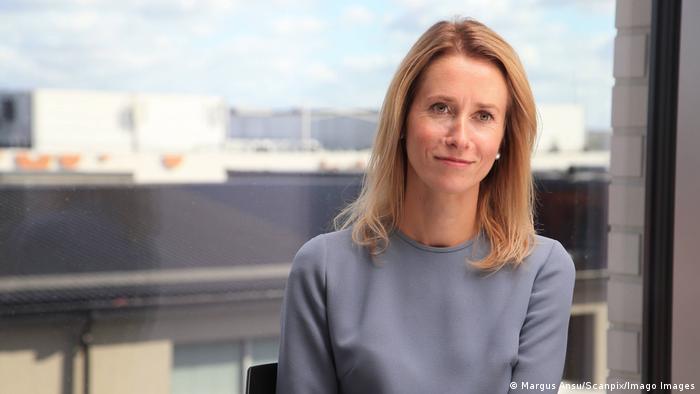 Estonia is set to get a new government and its first female prime minister after the country's two biggest political parties reached a deal to form a new ruling coalition on Sunday.

The move came after the previous government resigned over a corruption scandal on January 13.

Kaja Kallas, who heads the economically liberal Reform Party, will take on the role of prime minister after reaching a coalition agreement with the left-leaning Center Party.

In a joint statement, the parties said they "will form a government that will continue to effectively resolve the COVID-19 crisis, keep Estonia forward-looking and develop all areas and regions of our country.''

Under the agreement, the parties put forward a gender-equitable Cabinet, splitting the government's 14 minister posts equally between each party.

"The idea behind the composition of my government was to strike a balance between men and women and between experience and novelty," Kallas told reporters, according to Estonian public broadcaster ERR. 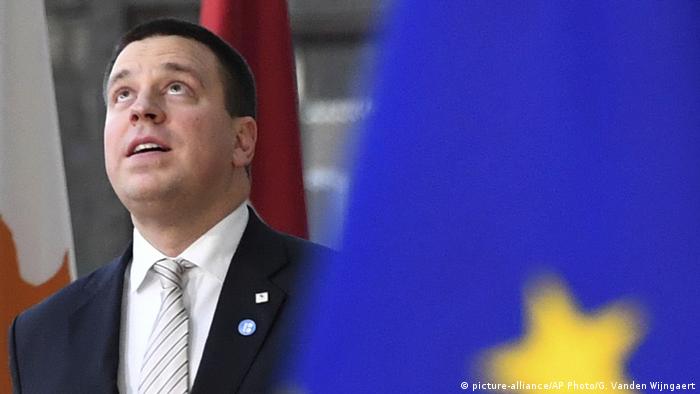 The coalition deal still needs to be approved by lawmakers in parliament and presented to Estonia's President Kersti Kaljulaid. The country's new coalition government expects to start work on Tuesday, reported ERR.

Who is Kaja Kallas?

The 43-year-old is a lawyer and served as a lawmaker in the European Parliament from 2014 to 2018. In her time as an MEP, Kallas focused on energy and digital policies.

Her father, Siim Kallas, is one of the co-creators of Estonia's Reform Party. He previously served as the country's prime minister and went on to serve in two European Union commissioner posts.

Kaja Kallas took the reins of the Reform Party in 2018 as the first woman to chair the party.

Her party emerged victorious during Estonia's 2019 general election, but was blocked from forming a government after a three-party alliance formed between the Center Party, the far-right EKRE and the conservative Fatherland party.

Why did the previous government resign?

Former Prime Minister Juri Ratas stepped down in mid-January amid corruption allegations against a key official at his Center Party.

The official was suspected of accepting a private donation for the party in exchange for a political favor on a real estate project in the capital, Tallinn, The Associated Press reported.

Estonia, a small Baltic nation with a population of 1.3 million, is set to hold another general election in March 2023.