A year ago, the German government announced its plans for an energy switchover. The country's biggest post-war infrastructure project is taking shape, but there is still plenty of resistance to it. 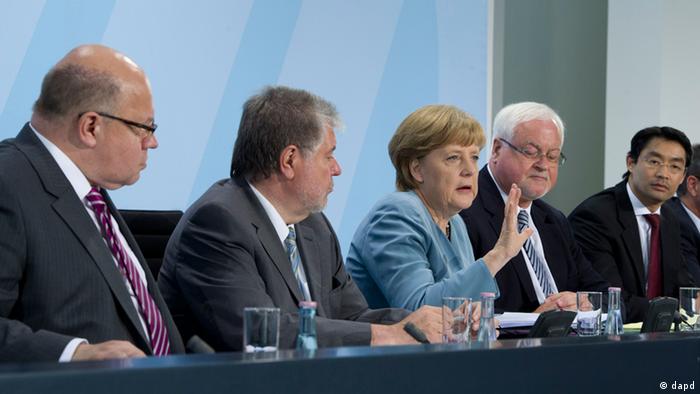 German Chancellor Angela Merkel calls it a herculean task. For Economy Minister Philipp Rösler it is the task of a century. Whenever the German energy switchover comes up - as on Wednesday at the energy summit in the chancellery - superlatives are being used.

It is about a comprehensive change of strategy for the current system. After the disaster in Fukushima in Japan in March 2011, eight of Germany's reactors were shut down initially. The governing coalition agreed to abandon nuclear energy altogether by 2022. The aim is to ensure environmentally friendly energy from Germany's northernmost city of Flensburg to the southernmost tip around the city of Constance.

"We want this to work," Merkel said, adding that it had to be safe, good for the environment and affordable. 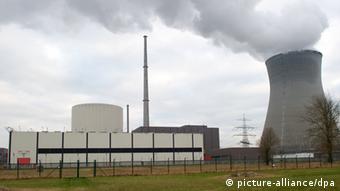 Are conventional power stations on their way out?

Advocates of the switchover are confident that all that can be achieved. Concerns about shortages and blackouts last winter were unfounded, there were no power cuts. Nuclear critics felt vindicated, although the relatively mild winter did not put the electricity grid to its toughest test.

"All told, Germany actually produced more energy than it used," Hubert Weiger, chairman of Friends of the Earth Germany said, adding that CO2 emissions had also dropped despite having fewer nuclear reactors online.

"The horror scenarios of the nuclear energy advocates are nonsense," he said, urging Merkel to do more. "The chancellor needs to make this her main priority."

But Merkel has other ideas. The switchover is one of her priorities, granted. But she also knows that many different positions are jostling for attention here, which is why she is trying to act as a moderator. After a meeting of the premiers of Germany’s 16 states with the federal government, she suggested a similar round of talks twice a year to "identify progress and areas for improvement." It is nothing definite yet, but, according to Merkel, a "milestone."

The state premiers have a lot of practical concerns. Does it make sense to build more big offshore wind farms in the north of the country or would a decentralized energy supply be preferable? How can the grid that still relies on big power stations in Germany's south be rebuilt? The chancellor does not have any answers to those questions.

The state premiers, as well as environmental groups, are also waiting to see what will happen to solar energy subsidies. An expanding sector would mean plenty of jobs in medium-size companies focusing on manufacturing, assembly and maintenance of photovoltaic units.

Solar energy stands for decentralized energy supply, which could well become a new key industry in Germany. But the economy and environment ministries are at odds over the issue, so that the government, on the one hand, appears to want to cut subsidies, on the other hand, it wants to help expand the sector. 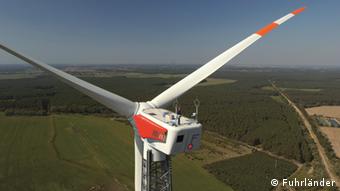 Wind and solar power is the future

As long as there is no clear approach, investors will be cautious. There is also a lot of uncertainty with regards to conventional power stations, whose task it is to ensure adequate supplies until renewable energies can take over.

The switchover could move Germany ahead in terms of green policies and finish off fossil and nuclear energy for good, but it will also mean considerable collateral damage - new power lines, routes and stations will have to be built and CO2 emissions will change too. In the south, the much-touted biogas factories will require biomass, which will take up land to produce. Maize and other plants for use in those factories will have to compete with land needed for food production. These are all aspects the government will have to consider.

A new lease on life for an ancient technology

Water-powered mills have been used for centuries by mankind. The ancient technology is now enjoying a revival with traditional water mills such as the Gollmitzer near Berlin, being used to produce carbon-free energy. (15.05.2012)